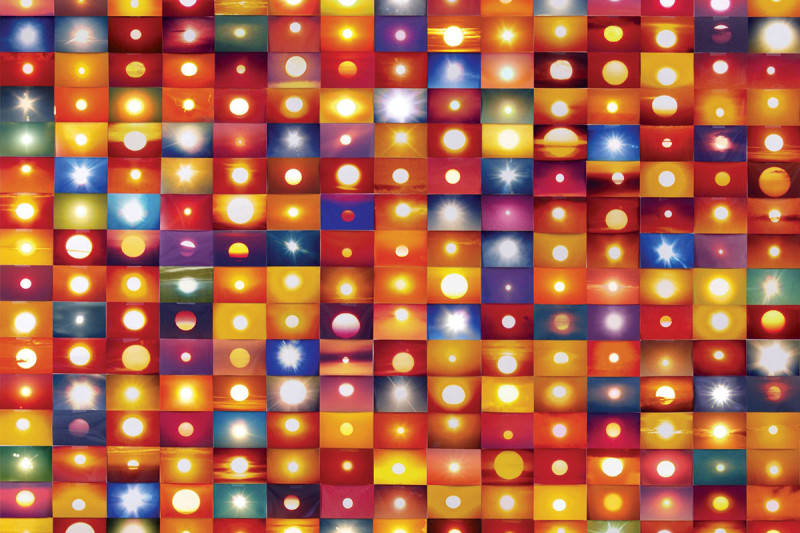 A FEW hours north of Helsinki, Finland, on the shores of a lake, sits an art museum, opened in the 1930s and much expanded since. Now one of its galleries is filled with 200 years’ worth of artistic visions of the skies, the work of Helena Sederholm, an art-education professor, and science writer Markus Hotakainen.

Scientific approaches to the cosmos are affectionately parodied in Andy Gracie’s Drosophila Titanus – a breeding project to adapt fruit flies for life on Titan, Saturn’s largest moon – and Agnes Meyer-Brandis’s Moon Goose Analogue: Lunar migration bird facility (MGA), which tries to realise, NASA-style, English bishop Francis Godwin’s story The Man in the Moone, whose hero flies to the moon in a chariot towed by “moon geese”.

Reductive approaches to the cosmos reach pathological levels in Marko Vuokola’s Been There, Seen It, Done That, in which the phases of the moon are reduced to a pattern of shadows cast by glass discs resting on a glass shelf.

A more elegaic exploration of the same idea (that we murder to dissect) lies in Petri Eskelinen’s 2016 installation Dying Star. After a few minutes, the viewer’s dark-adapted eye makes out a beautiful and convincing cloud of stars. At regular intervals, lights come on, revealing the cloud for what it is: smeared, worn Perspex sheets stuck with scraps of Post-it note and scrawled over with whiteboard pens: “Yes”; “No”; “No life field”. The night sky is reduced to a bitterly precise, tiresome, anthropocentric hunt for an earthlike planet.

The lights go out. The magic reasserts itself. To comprehend the world, we must reduce it. But as Penelope Umbrico ably reveals in 30,400,020 Suns from Sunsets from Flickr, the world is big enough to take our abuse. And in the moonlit landscapes by 19th-century artists Fanny Churberg and Hjalmar Munsterhjelm, it swallows us whole.