Anyone curious to know where the hell I’ve been for the past four years (or, indeed, why I ever bothered to come back) can jolly well pre-order the hardback

which comes out on 1 August, and there’ll be a Kindle edition a month before that (they’re just sorting out the pricing).

The main reason for posting this was I thought this was the final (final) ((final)) cover image. It actually turns out be the version before the version that was the final (final). Anyone wondering what publishers do with all their money now have their answer: it’s spent on rehab after having to deal with revisions to the (((final))) revised (final) revised new final. 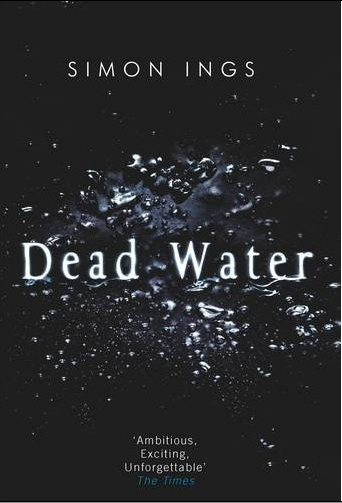