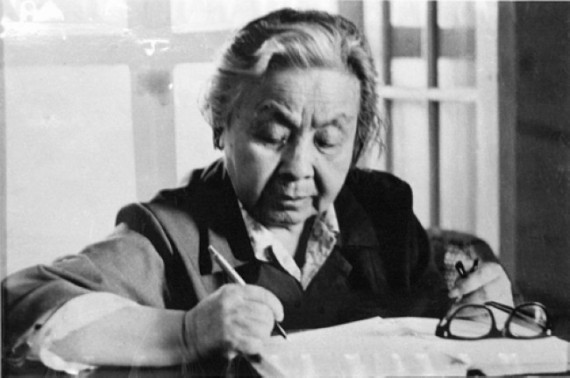 ENGINEERS OF HUMAN SOULS is an intimate and shocking group portrait of four novelists whose political ambitions shaped a century.

Maurice Barrès, who first wielded the politics of identity. Gabriele D’Annunzio, whose poetry became a blueprint for fascism. Maxim Gorky, dramatist of the working class and Stalin’s cheerleader. The Maoist Ding Ling, whose stories exculpated the regime that kept her imprisoned.

Each writer nursed an extravagant vision of the future. All four were lured to the centre of political action, where they created the blueprints and practices that sustained notorious regimes.

These stories –- of courage and compromise, vanity and malevolence – speak urgently to the uncontrollable power of words.