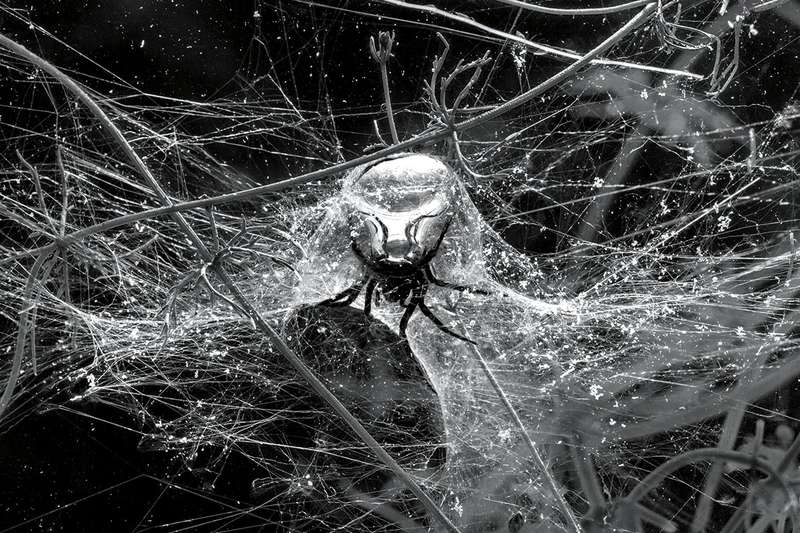 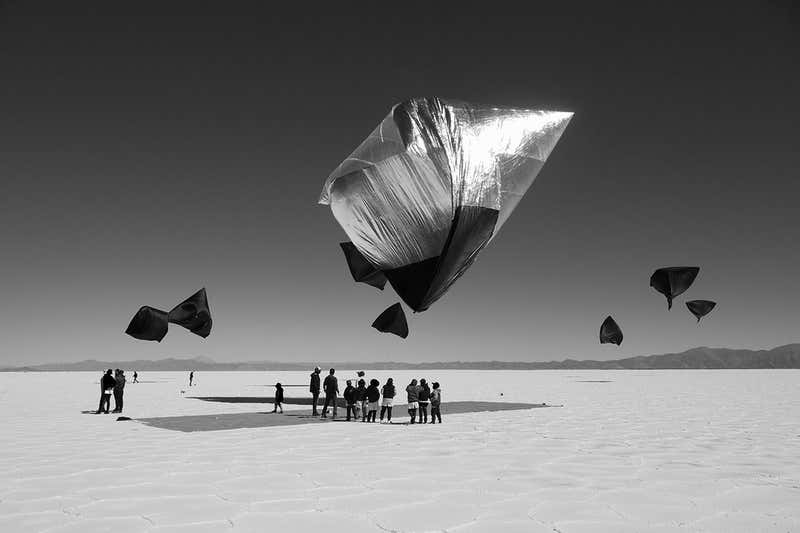 The reverberation is tremendous, of course…