In Elusive, physicist Frank Close sets out to write about Peter Higgs, whose belief in the detectability of a very special particle that was to bear his name earned him a Nobel prize in 2013.

But Higgs’s life resists narrative. He has had a successful career. His colleagues enjoy his company. He didn’t over-publish, or get into pointless spats. Now in his mid-nineties, Higgs keeps his own counsel and doesn’t use email.

So that left Close with writing a biography, not of the man, but of “his” particle, the Higgs boson – and with answering some important questions. How do we explain fundamental forces so limited in their reach, they cannot reach outside the nucleus of an atom? Why is this explanation compelling enough that we entertained its outrageous implication: that there existed a fundamental field everywhere in the universe, a sort of aether, that we could not detect? Why did this idea occur to six thinkers, independently, in 1964? And how did it justify the cool €10 billion it took to hunt for the particle that this wholly conjectural field predicted?

To understand, let’s start with our universe. Forget solid matter for a moment. Think instead of fields. The universe is full of them, and when we put energy into these fields it’s as though we dropped a stone into a lake – we make waves. In this analogy, you are also in the lake: there is no shore, no “outside” from which you can see the whole wave. Instead, as the wave passes through a point in space, you will notice a change in some value at that point.

These changes show up as particles. Light, for example, is a wave in the electromagnetic field, yet when we observe the effect that wave has on a point in space, we detect a particle – a photon.

Some waves are easier to make than others, and travel farther. Photons travel outwards as fast as the universe allows. Gravitational waves are as fast, but decay sharply with distance.

The mathematics used to model such fields makes a kind of sense. But we also need a mathematics to explain why the other fields we know about are infinitesimally small, extending no farther than the dimensions of the atomic nucleus.

For the mathematics to work for such small fields, it requires another, more mysterious, infinite field: one that doesn’t decay with distance, and that always has a value greater than zero. This field interacts with everything bar light. If you are a photon, you get to zip along at the universal speed limit. But if you are anything else, this additional field slows you down.

We call the effect of this field mass. Photons are massless, so travel very quickly, while everything else has some amount of mass, and consequently travels more slowly. It is easy to set the electromagnetic field trembling – just light a match. To set off a wave in the mass-generating field, however, takes much more energy.

In 1998, CERN began work on its Large Hadron Collider (LHC), a 27-kilometre-long particle accelerator 100 metres under the French-Swiss border. On 4 July 2012, a particle collision in the LHC released such phenomenal energy that it set off a mass-generating wave. As this wave passed through the machine’s detectors a new particle was observed. In detecting this particle, physicists confirmed the existence of the mass-generating field – and our present model of how the universe works (the standard model of particle physics) was completed.

Both of Close’s subjects, Peter Higgs and his particle, prove elusive in the end. Newcomers should start their journey of discovery elsewhere – perhaps with Sean Carroll’s excellent webinars and books.

But Close, and this difficult, brilliant book, will be waiting, smiling, at the end of the road. 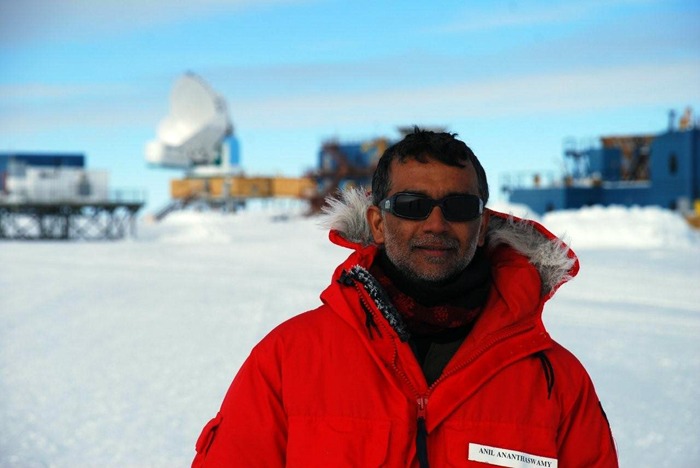