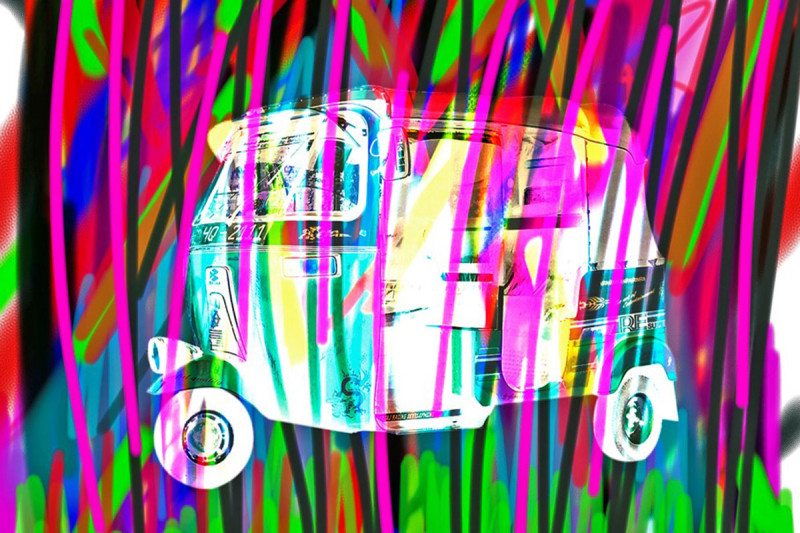 One can taste the boosterism in the air at London’s Science Museum as it introduces its two-gallery exhibition, Illuminating India.

There is a cafe serving excellent Indian street food. Someone next to me used the word “Commonwealth” without irony. Would there have been such a spirit without Brexit? Probably not: this is a show about the genius of another country that very much wants to project Britain’s own global aspirations. Any historian of Anglo-British relations will give a sardonic smile at this.

When you visit (and you should), try to look around the smaller, artefacts-driven gallery first.

This room tells the stories of Indian science – stories plural because there can never be one, linear account of how such dissimilar and contesting cultures struggled and more or less succeeded in understanding and exploiting a space of such extraordinary complexity.

Naturally, since India has a past to boast of, pride of place goes to its indigenous cultures. It was the Indus valley civilisation, after all, whose peoples fashioned standardised weights around 4000 years ago: items that indicate high levels of arithmetical literacy, communication and trade.

And there are reconstructions of Ayurvedic surgical instruments described in records dating back to around 500 BC. Also on show is a 1800-year-old document containing the first example of the use of zero. Wonderfully, radiocarbon dating pushed the document’s age back by 500 years just before the exhibition opened.

It is a measure of the wisdom of the curators that such an illustrious past isn’t allowed to overshadow India’s more recent achievements. For example, Jagadish Chandra Bose’s early-20th-century crescograph, designed to observe plant growth at a magnification of 10,000 times, reminds us why he is often called the father of modern Indian science.

Another winning object is Chandrasekhara Raman’s spectrometer. Raman was the first Indian to win a Nobel prize, for physics, in 1930.

And what of that other great empire far to the north? Well, there is a map of George Everest’s career-defining Great Trigonometrical Survey of India – the teamwork of 70 years distilled on a single, meticulously drawn map. And nearby are details of a recent collaboration between Surrey Satellite Technology in the UK and the Indian Space Research Organisation on the Earth-surveying NovaSAR satellite.

Some of the deeper, darker questions about Anglo-Indian relations are posed in the second, photographic half of the exhibition.

There, the anthropometric photographs of Maurice Portman make a depressingly silly impression next to the respectful, revealing and entirely unlicentious photographs Ram Singh took of the women of his own harem: powerful political players all, who shaped the country through marriage and allied treaties.

It is hard to say why the split nature of Illuminating India works as well as it does. It has something to do with the way the rooms handle political power.

India’s science, from its ancient stepwells that gathered monsoon waters to the bureaucratic and algorithmic marvel that is today’s tiffin tin-based lunch delivery system, has been driven by the complex needs of a massive population making a living.

Visitors to Illuminating India will leave thinking that technology may, after all, be making the world a better place, and that what people do is ultimately more influential than who they are.