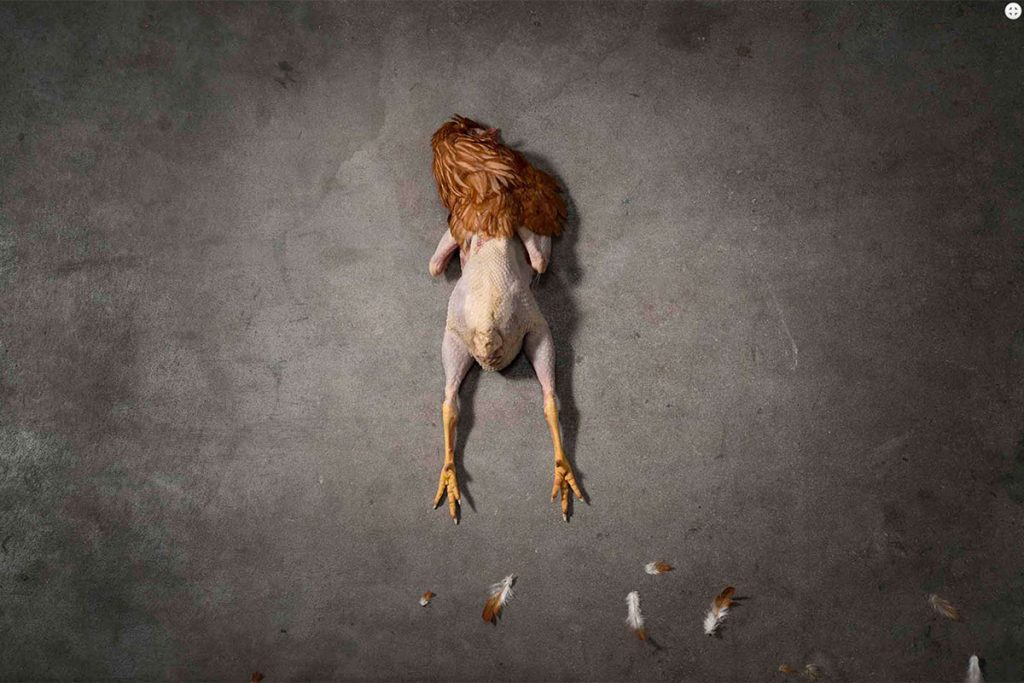 Artist Nick Laessing has been learning more than is entirely healthy about the internal workings of motor vehicles. He has been spurred on by the myths surrounding water-powered cars, a notion first cooked up in Dallas in 1935 that has powered conspiracy theories and investment frauds ever since.

Laessing insists I climb in among the boxes and dials that half-fill the front passenger seat of his humble VW Golf. We’re in Liverpool, where his Water Gas Car is being exhibited in No Such Thing as Gravity, an art show that curator Rob La Frenais says reveals the shape of science by mapping “where the relation between data and knowledge is uncertain”.

There’s mischief here: Agnes Meyer-Brandis’s 2010 video Studies in Applied Falling makes a seamless and hard-to-spot nonsense of astronaut David Scott’s famous experiment, in which he dropped a hammer and a feather together in the airless environment of the moon.

Nevertheless, La Frenais, who used to curate for the London-based art-science organisation Arts Catalyst, is adamant that his show is not about pseudoscience: “It is about those areas where science is still a developing body of knowledge,” he explains. “It lets people ask naive questions about science and not feel embarrassed.”

Science for the future?
Laessing’s car is a case in point. No one, however well-informed, really knows whether water-gas cars have a future. Laessing’s on-board technology isn’t going to set the markets alight, but it does work, harvesting hydrogen fuel from water through solar-powered electrolysis.

Tania Candiani’s lovingly recreated 17th-century flying machine also works – up to a point. At least, she has ridden it through the hull of a jumbo jet in free fall, and lived to film the tale. What was, centuries ago, a serious technical effort becomes, in light of subsequent knowledge, a touching and amusing entertainment.

Nearby, an installation called Heirloom stands this formula on its head. Artist Gina Czarnecki and John Hunt at the University of Liverpool’s Institute of Ageing and Chronic Disease have produced an extraordinary living artwork that promises one day to become a useful technology.

Living portraits of Gina’s two daughters are being grown on glass casts from cells collected from inside their mouths. Over time, the cells will grow to the thickness of tissue paper. The surgical possibilities for custom-shaped grafts are considerable, if still far off. A correctly curved graft means a more natural fit for the client, with less scarring and less disfigurement.

Meanwhile, as we wait for the technology to improve, Czarnecki’s haunting portraits raise natural (though perhaps too obvious) questions about biological ownership and identity.

Artful answers
Sometimes, scientific advances throw up questions that only art can answer. Two artists in the show explore near-death experiences. Sarah Sparkes is interested in the psychology of the phenomenon, recreating a classic experiment in generating uncanny sensations. Push a lever, and a rod pokes you in the back. Fair enough. Now push the lever again, and the rod pokes you in the back a split-second later. An irresistible suspicion arises that you are communicating with a hidden presence.

Helen Pynor, by contrast, explores the way in which advances in resuscitation medicine have increased the frequency of near-death experiences. This has led her to make artworks that challenge the tricky notion of a “moment of death”.

Two pig hearts from an abattoir, kept alive by an artificially maintained flow of oxygenated blood, dominated her 2013 installation The Body is a Big Place. Her work displayed at FACT, The End is a Distant Memory, was inspired by a casual conversation with regeneration biologist Jochen Rink of the Max Planck Institute of Molecular Cell Biology and Genetics. During this exchange, Rink remarked that individual cells long outlive whole bodies — and that supermarket chicken would surely still contain healthy cells.

Pynor’s photographic and videographic installation runs with this notion, tracing the processes that turn a live chicken into food. Plucked chickens are dignified through portraiture, while successive images of a chicken being plucked are subtly choreographed to suggest that the animal’s life is being rewound. Once fully plucked, it resembles a fetus in an egg.

Pynor dignifies and personalises the meat on our plate without hysteria, and sends a shiver of memento mori down the back of all but the most insensitive visitor. It is the emotional highlight of a show that, though driven by the high purpose of getting non-scientists thinking scientifically, will probably be more remembered for its cleverness and its wit.