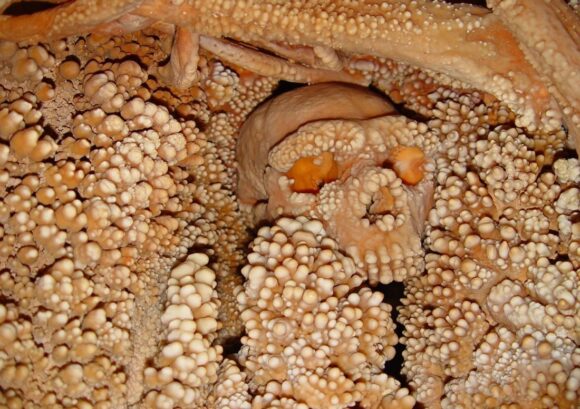 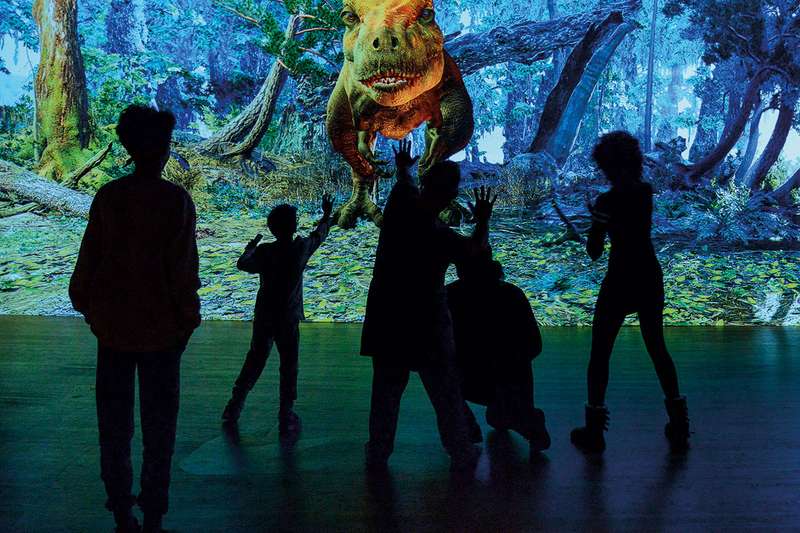 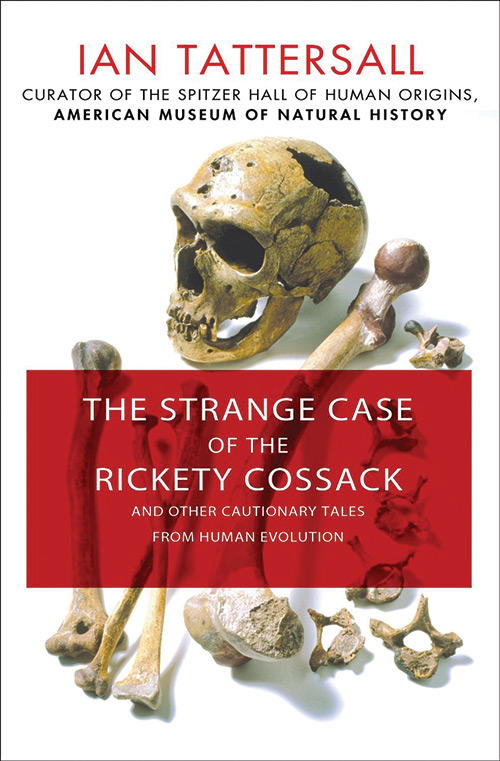 For New Scientist: a review of Ian Tattersall’s The Strange Case of the Rickety Cossack, and other cautionary tales from human evolution

THE odd leg bones and prominent brow ridges of a fossil hominid found in Belgium in 1830 clearly belong to an ancient relative of Homo sapiens. But palaeontologist August Mayer wasn’t having that: what he saw were the remains of a man who had spent his life on horseback despite a severe case of rickets, furrowing his brow in agony as a consequence, who hid himself away to die under 2 metres of fossil-laden sediment.

The “Cossack” in Ian Tattersall’s new book, The Strange Case of the Rickety Cossack, exemplifies the risk of relying too much on the opinion of authorities and not enough on systematic analysis. Before they were bureaucratised and (where possible) automated, several sciences fell down that particular well.

Palaeoanthropology made repeated descents, creating a lot of entertaining clatter in the process. For example, Richard Leakey’s televised live spat with Donald Johanson over human origins in 1981 would be unimaginable today. I think Tattersall, emeritus curator at the American Museum of Natural History, secretly misses this heroic age of simmering feuds and monstrous egos.

The human fossil record ends with us. There are many kinds of lemur but, as he writes, only one kind of human, “intolerant of competition and uniquely able to eliminate it”. As a result, there is an immense temptation to see humans as the acme of an epic evolutionary project, and to downplay the diversity our genus once displayed.

Matters of theory rarely disturbed the 20th-century palaeontologists; they assigned species names to practically every fossil they found until biologist Ernst Mayr, wielding insights from genetics, stunned them into embarrassed silence. Today, however, our severely pruned evolutionary tree grows bushier with every molecular, genetic and epigenetic discovery.

Some claim the group of five quite distinct fossil individuals discovered in 1991 in Dmanisi, east of the Black Sea, belong to one species. Use your eyes, says Tattersall; around 2 million years ago, four different kinds of hominid shared that region.

Tattersall explains how epigenetic effects on key genes cascade to produce radical morphological changes in an eye blink, and why our unusual thinking style, far from being the perfected product of long-term selective pressures, was bootstrapped out of existing abilities barely 100,000 years ago.

He performs a difficult balancing act with aplomb, telling the story of human evolution through an accurate and unsparing narrative of what scientists actually thought and did. His humility and generosity are exemplary.