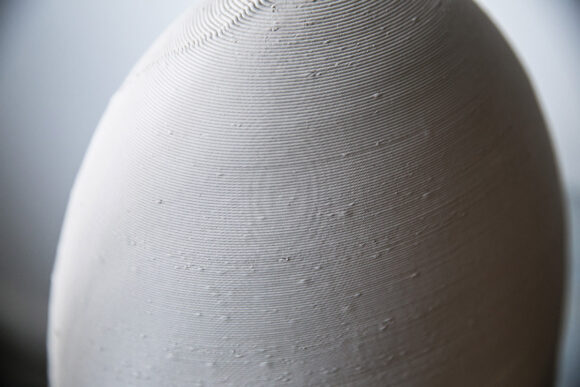 Reading Richard Mainwaring’s Everybody Hertz for the Spectator, 30 April 2022.

Imagine that all the frequencies nature affords were laid out on an extended piano keyboard. Never mind that some waves are mechanical, propagated through air or some other fluid, and other waves are electromagnetic, and can pass through a vacuum. Lay them down all together, and what do you get?

The startling answer is: a surprisingly narrow piano. To play X-rays (whose waves cycle up to 30,000,000,000,000,000,000 times per second), our pianist would have to travel a mere nine metres to the right of middle C. Wandering nine and a half metres in the other direction, our pianist would then be able to sound the super-bass note generated by shockwaves rippling through the hot gas around a supermassive black hole in the Perseus cluster — a wave that cycles just once every 18.5 million years.

Closer to home, how big do you think that piano would have to be for it to play every note distinguishable by the human ear? You’d have to add barely a single octave to either side of a regular concert grand.

Readers of Richard Mainwaring’s wonderfully titled book will fall into two camps. Some will want to hear what this “infinite piano” conceit reveals about the natural world; about the (considerable) auditory abilities of spiders, say, or how 23 high-stepping fitness junkies caused a tremor that evacuated the the 39-storey Techno Mart building in Seoul, South Korea.

Other readers, though entertained well enough by Mainwaring’s extraordinary clear and concise science writing, won’t be able to get that infinite piano out of their heads. It’s a metaphor so engaging, so intuitive, it’s quite as exciting as anything else in the book (for all that the book features ghosts, whales, Neolithic chambered cairns and Nikolai Tesla).

Mainwaring is a musician and a composer, and the business of music runs under even his most abstruse intellectual excursions. A Marsquake recorded on On 6 April 2019, sped up by a factor of 60, sounds, he tells us, “not unlike someone blowing over the top of a half-full wine bottle in Westminster Abbey”. Fully concentrating on a task generates brainwaves of around 40 Hz or more: ”it’s a wonder we can’t hear them humming, as they are at the same frequency as the opening bass note of Cypress Hill’s ‘Insane in the Brain’.”

This is infotainment at its most charming and lightweight; tonally, it’s of a piece with the musical stunts (for example, arranging a performance by massed tuning-forks) that Mainwaring has regularly staged for BBC1’s pre-watershed magazine programme The ONE Show. The glimpses Mainwaring gives us into the peculiar, fractured, distraction-filled business of modern music making are quite as fascinating as his tales of planetary resonance and the latest thinking about olfaction. He can also be tremendously catty, as when he pricks the vaingloriousness of virtuoso bass players (“Know your role, bassists – stay out of the way.”)

Like any ebullient teacher, he won’t be everybody’s cup of tea. There’s always one misery-guts at the back of the class whose teeth will be set on edge, and now and again Mainwaring’s humour is a little forced. This is usually because he’s hit on some neat metaphor and doesn’t know when to stop beating on it. We should set against this, though, his willingness to dive (and deeply, too) into any number of abstruse subjects, from religious experiences to Edwardian vibrators.

Throughout, Mainwaring keeps a sharp eye out for specious claims and pretensions. There is, he says, nothing magical about “the God-given, superhero ability of perfect pitch” — the ability to identify a note from its frequency. Indeed, before 1955, the year the ISO standardised “A” at 440 Hz, there was no such thing as perfect pitch. (Interestingly, though, speakers of Mandarin, a language dependent on tonal inflexion, are rather better at guessing notes than the rest of us.)

On the other hand there is, as Mainwaring ably demonstrates, an extraordinary spiritual power to music, particularly around the note A forty-seven white keys to the left of middle C. (That’s 19 cycles per second, or 19 Hertz, we say now, in honour of Heinrich Rudolf Hertz, who proved the existence of electromagnetic waves). This “A” can trigger cold sweats, fits of severe depression, and even sightings of dead people. Mainwaring traces the use of low notes and infrasound from the more inaccessible tunnels of French caves (where little ochre dots marked where prehistoric singers should stand to sound especially resonant and amplified) to Bach’s Toccata and Fugue in D Minor which, on any decent organ, generates infrasonic byproducts by means of two chords and a low pedal D.

Though horribly abused and exploited by various new Age fads over the years, the old intuition still holds: vibrations reveal much about life, consciousness and the integrity of matter. Mainwaring’s clear-eyed forays into medicine, psychology and spirituality reflect as much.

It’s a commonplace of popular science that the world is looked at best through this or that funny-shaped window of the author’s choosing. But Mainwaring’s garrulous offering is the real deal. 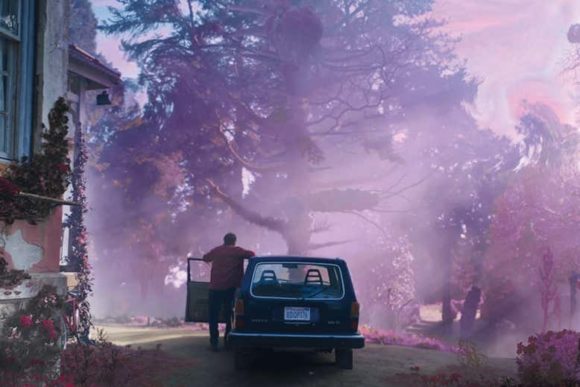 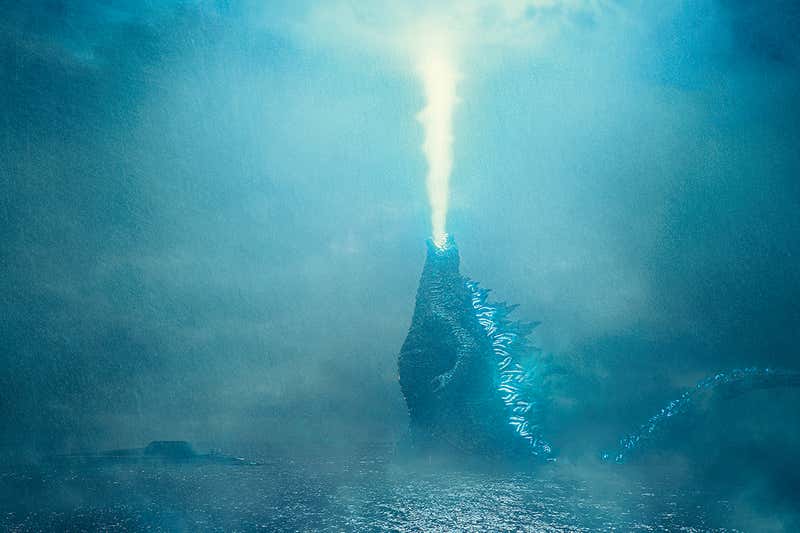