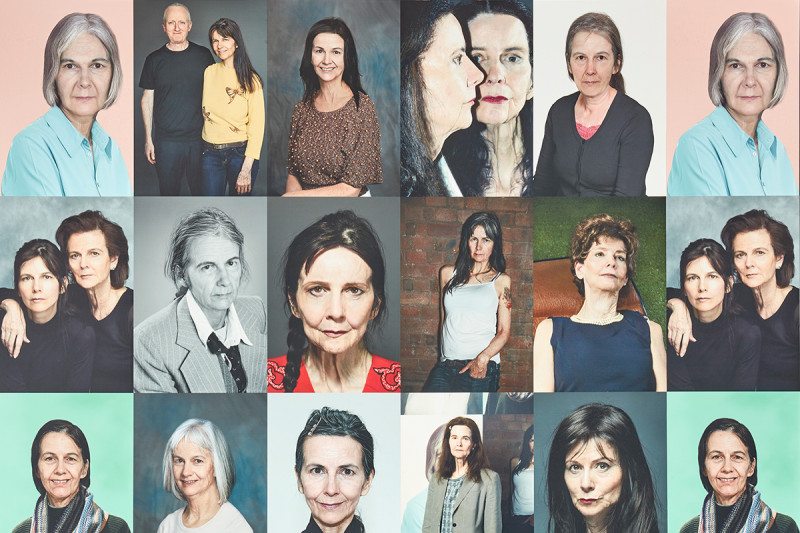 Losing my rag at the Royal Academy for New Scientist, 13 December 2017

When the schools of London’s Royal Academy of Arts were opened in 1769, life drawing — the business of sketching either live models or the plaster casts of worthy sculptures — was an essential component of an artist’s training.

As I wandered around From Life, an exhibition devoted to the history as well as the future of the practice, I overheard a curator explaining that, now life drawing is no longer obligatory in Royal Academy art courses, a new generation of artists are approaching the practice in a “more expressive” way. The show’s press release claims even more: that life drawing is evolving “as technology opens up new ways of creating and visualising artwork”.

There was little of this in evidence when I visited, however: two-and-a-half of the three virtual-reality experiences on offer had broken down. Things break down when the press turns up – you might even say it’s a rule. Still, given their ubiquity, I’m beginning to wonder whether gallery-based VR malfunctions are not a kind of mischievous artwork in their own right. In place of a virtual sketch, a message in an over-friendly font asks: “Have you checked your internet connection?” At least Swiss artist Jean Tinguely’s wild mobiles of the 1960s had the decency to catch fire.

How can new technologies like Google’s Tilt Brush and HTC’s Vive VR platform bring artists into a more intimate relation to their subject — more intimate than might be achieved by, say, standing a metre away from a naked stranger armed only with a bit of charcoal?

Jonathan Yeo has had a stab at the problem, using Tilt Brush’s 3D painting tech to fashion a sculptural self-portrait. The outsize bronze 3D print of his effort — an assemblage of short, wide, hesitant virtual “brushstrokes” — has a curiously dated feel and wouldn’t look out of place in a group retrospective of 20th-century British sculpture. As an advert for a technology that prides itself on its expressivity (videos of the platform at work usually resemble explosions in a paint factory), it’s a curiously laborious piece.

On a nearby wall hang Gillian Wearing’s photographic self-portraits, manipulated using the sort of age-progression technology employed by forensic artists. In this way, Wearing has captured her appearance 10, 20, 30 years into her future. It’s an undeniably moving display, and undeniably off the point: life drawing is about capturing the present moment, which leaves Wearing’s contribution resembling those terms and conditions that appear at the bottom of TV advertisements – Other Moments Are Available.

Yinka Shonibare (best known for his ship-in-a-bottle sculpture on the fourth plinth of Trafalgar Square) comments on the show, rather than contributes to it, with a 3D VR conceptualisation of a painting by the 18th-century Scots artist and dealer Gavin Hamilton.

Hamilton once sold a Roman sculpture to a collector. Shonibare has scanned a plaster cast of this Townley Venus, then placed it on a plinth in a largely imaginary VR garden (you catch only a glimpse of this space in Hamilton’s painting). He has covered its plaster-white surface with batik designs (referring to common sub-Saharan African fabric, though it was originally a Dutch export) and as a coup de grâce, he has stuck a globe on Venus’s torso in place of her head. The point is that we can never copy something without to some degree appropriating it. Whether you like what he’s done will depend on whether you like art that makes a primarily intellectual point.

In a gallery environment increasingly besotted by (and bested by) technology, such acts of cultural orienteering may be necessary; they’re certainly inevitable. The new work gracing From Life at least attempts to address the theme of the show, and its several failures are honest and interesting.

Still, I keep coming back to the historical half of the exhibition — to the casts, the drawings, the portraits of struggling young artists from 1769 to now. Life drawing is not obligatory for artists? It should be obligatory for everyone. If we never learn to observe honestly, what the devil will we ever have to be expressive about?