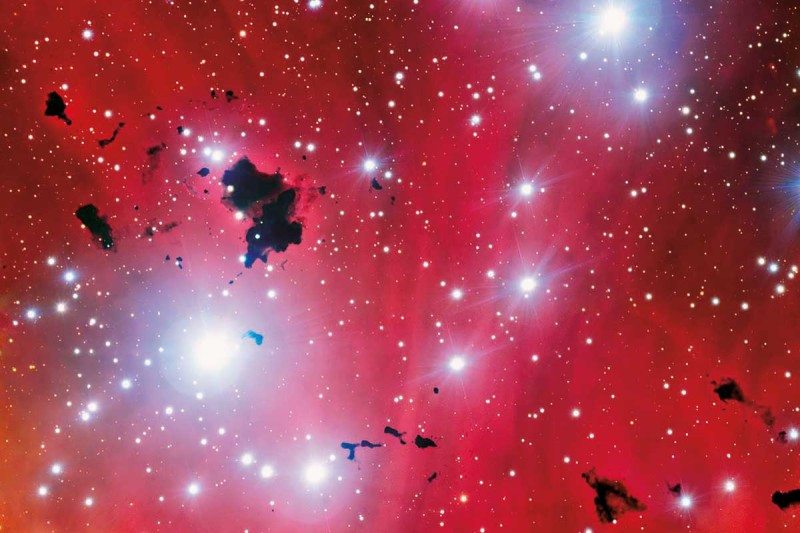 Rounding up some cosmological pop-sci for New Scientist, 24 March 2018

IN 1872, the physicist Ludwig Boltzmann developed a theory of gases that confirmed the second law of thermodynamics, more or less proved the existence of atoms and established the asymmetry of time. He went on to describe temperature, and how it governed chemical change. Yet in 1906, this extraordinary man killed himself.

Boltzmann is the kindly if gloomy spirit hovering over Peter Atkins’s new book, Conjuring the Universe: The origins of the laws of nature. It is a cheerful, often self-deprecating account of how most physical laws can be unpacked from virtually nothing, and how some constants (the peculiarly precise and finite speed of light, for example) are not nearly as arbitrary as they sound.

Atkins dreams of a final theory of everything to explain a more-or-less clockwork universe. But rather than wave his hands about, he prefers to clarify what can be clarified, clear his readers’ minds of any pre-existing muddles or misinterpretations, and leave them, 168 succinct pages later, with a rather charming image of him tearing his hair out over the fact that the universe did not, after all, pop out of nothing.

It is thanks to Atkins that the ideas Boltzmann pioneered, at least in essence, can be grasped by us poor schlubs. Popular science writing has always been vital to science’s development. We ignore it at our peril and we owe it to ourselves and to those chipping away at the coalface of research to hold popular accounts of their work to the highest standards.

Enter Brian Clegg. He is such a prolific writer of popular science, it is easy to forget how good he is. Icon Books is keeping him busy writing short, sweet accounts for its Hot Science series. The latest, by Clegg, is Gravitational Waves: How Einstein’s spacetime ripples reveal the secrets of the universe.

Clegg delivers an impressive double punch: he transforms a frustrating, century-long tale of disappointment into a gripping human drama, affording us a vivid glimpse into the uncanny, depersonalised and sometimes downright demoralising operations of big science. And readers still come away wishing they were physicists.

Less polished, and at times uncomfortably unctuous, Catching Stardust: Comets, asteroids and the birth of the solar system is nevertheless a promising debut from space scientist and commentator Natalie Starkey. Her description of how, from the most indirect evidence, a coherent history of our solar system was assembled, is astonishing, as are the details of the mind-bogglingly complex Rosetta mission to rendezvous with comet 67P/Churyumov-Gerasimenko – a mission in which she was directly involved.

It is possible to live one’s whole life within the realms of science and discovery. Plenty of us do. So it is always disconcerting to be reminded that longer-lasting civilisations than ours have done very well without science or formal logic, even. And who are we to say they afforded less happiness and fulfilment than our own?

Nor can we tut-tut at the way ignorant people today ride science’s coat-tails – not now antibiotics are failing and the sixth extinction is chewing its way through the food chain.

Physicists, especially, find such thinking well-nigh unbearable, and Alan Lightman speaks for them in his memoir Searching for Stars on an Island in Maine. He wants science to rule the physical realm and spirituality to rule “everything else”. Lightman is an elegant, sensitive writer, and he has written a delightful book about one man’s attempt to hold the world in his head.

But he is wrong. Human culture is so rich, diverse, engaging and significant, it is more than possible for people who don’t give a fig for science or even rational thinking to live lives that are meaningful to themselves and valuable to the rest of us.

“Consilience” was biologist E.O. Wilson’s word for the much-longed-for marriage of human enquiry. Lightman’s inadvertent achievement is to show that the task is more than just difficult, it is absurd.