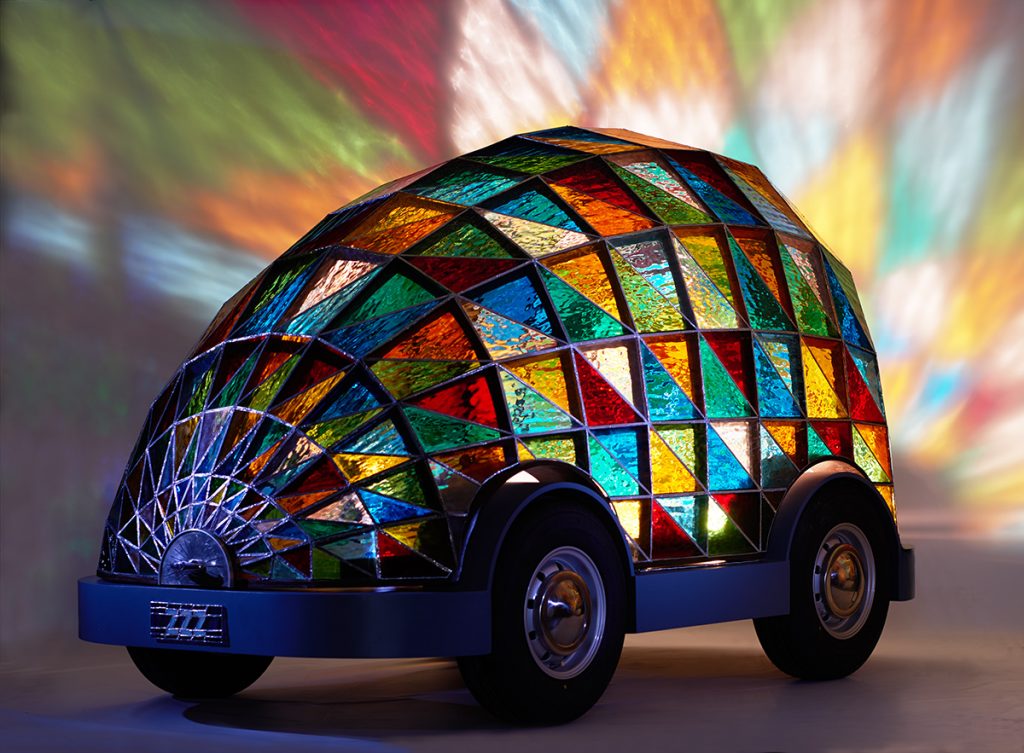 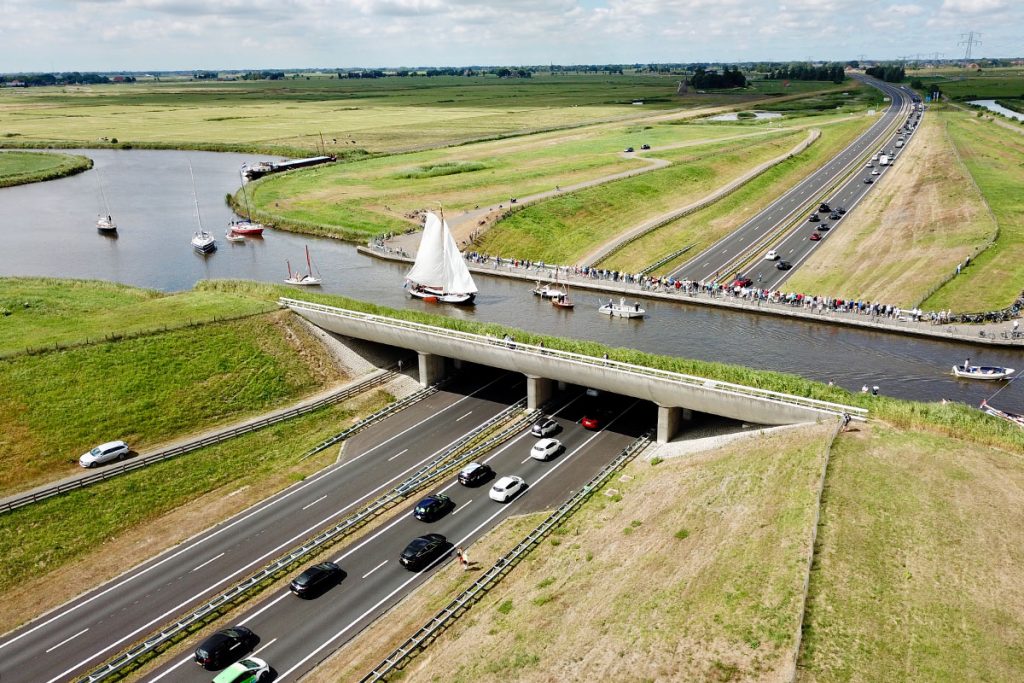 Watching the Elfwegentocht parade spool by for New Scientist, 18 July 2018

Astronaut André Kuipers has enjoyed his share of travel, and has no doubt racked up some air miles. Who better, then, to wave the start flag for a parade of futuristic vehicles?

Spooling along at a sedate 30 miles an hour down the motorway from Drachten to Leeuwarden, this year’s European Capital of Culture, they lacked a certain Mad Max flair. But that’s Friesland for you: a land of 60 languages and 128 nationalities, birthplace of Mata Hari – and when you drive through there’s nothing to see but cows.

The Parade was the festive conclusion of the Elfwegentocht: for two weeks, people have got about the region without using a drop of fossil fuel. “And now we’ve shown it’s possible,” says Bouwe de Boer, the municipality’s energy coordinator at the municipality of Leeuwarden, “we’ve shown that it is possible also for the rest of the Netherlands.”

De Boer is now project leader of Fossylfrij Fryslân, the fossil-free movement in Friesland, bringing disparate environmental campaigns and start-up technologies together to achieve real goals in tiny time frames. Electric vehicles dominate the parade but as de Boer points out, there are other ways to drive fossil-free. “Think of trucks and buses on hydrogen, cars on blue diesel, buses on green gas, Segways, bicycles, mobility scooters, go-karts…”

Go-karts? It’s a gimcrack future, this – but then, what else can the future ever be but an amalgam of new and old, complex and homespun?

The two big innovative technologies on display here aren’t actually “on display” in a physical sense. You’ll have to take my word for it that the “Blauwe Diesel” manufactured by Neste in Rotterdam from restaurant waste and residues is, indeed, satisfyingly blue. It’s a pure HVO (“hydrotreated vegetable oil” to you), low on emissions and so similar to regular diesel in the way it behaves that it requires no modifications to existing diesel engines or distribution systems. At a pump near you – assuming you live in this go-ahead region of the Netherlands – it could be the saving of an industry that some manufacturers and governments have already written off. Meanwhile Neste is trying to make its blue diesel from other sources, including old car tires, waste paper and algae.

Elsewhere in the parade, under the bonnets of a handful of electric cars, sit batteries from MG Energy Systems. These are the batteries you most often find in racing cars and speedboats, and they’re the brainchild of local entrepreneurs Gerard van der Schaar and Mark Scholten, whose first project, back in 2006, was a vessel to compete in the world’s first solar boat race (another de Boer initiative).

They quickly discovered that batteries were the boats’ Achilles’ heel. There was simply no good battery management system available. A little over a decade later their products power the Furia solar boat, which has finished first in just about every international solar boat event; Solarwave 62, the first hybrid yacht with electric propulsion to cross the Atlantic Ocean; the Elektra One Solar, the first electric-and-solar aircraft to fly over the Alps; and the Nuna7 car, winner of the World Solar Challenge in 2013, having achieved an average speed of 90.71 kmh for over 30 hours.

De Boer is proud of his region’s achievements but he has his eye on the bigger picture, too. As of 27 June the Netherlands has set in train one of the world’s most ambitious climate laws, which if it’s finalised in 2019, will set a target to reduce greenhouse gas emissions by 95 per cent by 2050, with the introduction of a carbon-neutral electricity system. (The UK’s mandated 2050 emissions target is an 80 per cent reduction. Sweden and Norway are set to go carbon neutral by 2045 and 2050 respectively)

The police looking after the parade are riding electric bikes.