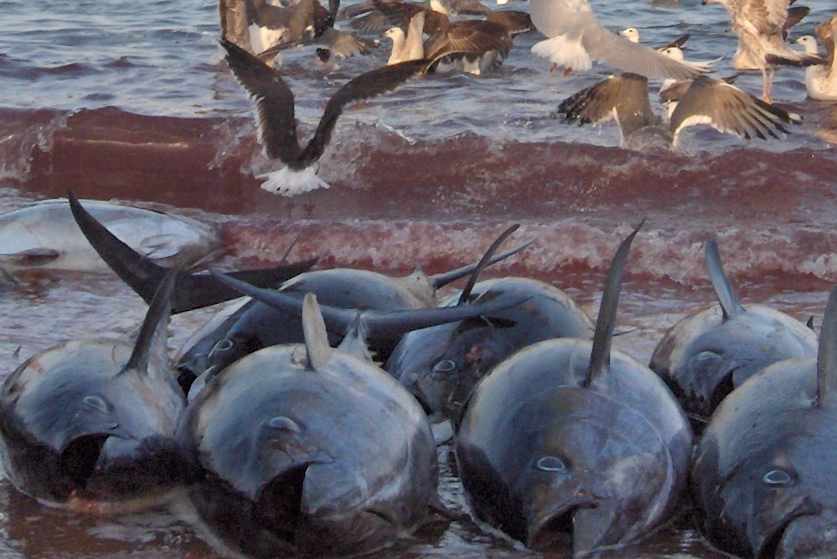 Dead Water sails into that stormiest of seas, the Indian Ocean, to explore the murky depths of the shipping business along with those of its latter-day evil twin, piracy. In this highly ambitious, hugely entertaining novel – part sci-fi fable, part cold-war mystery, part ghost story, part hymn to the complexity of wave theory – Ings weaves multiple plots together, plunging the reader into a vortex of countercurrents from the opening page. The choppiness is dizzying, perhaps even irritating. Stick with it, though. You’ll be rewarded with such engaging characters as Roopa Vish, the Indian police probationer who ends up in bed with the gangster she’s investigating, and Eric Moyse, the shipping magnate who comes up with a wheeze for hiding the planet’s most toxic substances. The locations, from rambunctious Mumbai to odd Oman, are portrayed with visceral vividness, and so is the action, which includes a train crash and a tsunami. After reading this, you’ll never drink water with quite the same insouciance again.