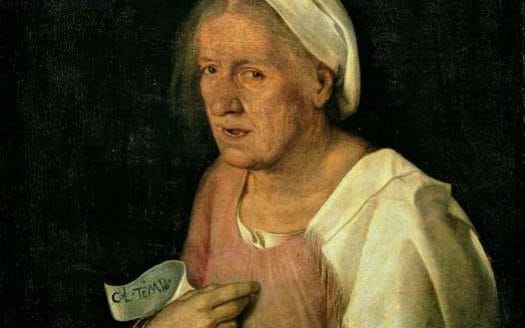 Reading Ageless by Andrew Steele for the Telegraph, 20 December 2020

The first successful blood transfusions were performed in 1650, by the English physician Richard Lower, on dogs. The idea, for some while, was not that transfusions would save lives, but that they might extend them.

Turns out they did. The Philosophical Transactions of the Royal Society mentions an experiment in which “an old mongrel curr, all over-run with the mainge” was transfused with about fifteen ounces of of blood from a young spaniel and was “perfectly cured.”

Aleksandr Bogdanov, who once vied with Vladimir Lenin for control of the Bolsheviks (before retiring to write science fiction novels) brought blood transfusion to Russia, and hoped to rejuvenate various exhausted colleagues (including Stalin) by the method. On 24 March 1928 he mutually transfused blood with a 21-year-old student, suffered a massive transfusion reaction, and died, two weeks later, at the age of fifty-four.

Bogdanov’s theory was stronger than his practice. His essay on ageing speaks a lot of sense. “Partial methods against it are only palliative,” he wrote, “they merely address individual symptoms, but do not help fight the underlying illness itself.” For Bogdanov, ageing is an illness — unavoidable, universal, but no more “normal” or “natural” than any other illness. By that logic, ageing should be no less invulnerable to human ingenuity and science. It should, in theory, be curable.

Andrew Steele agrees. Steele is an Oxford physicist who switched to computational biology, drawn by the field of biogerontology — or the search for a cure for ageing. “Treating ageing itself rather than individual diseases would be transformative,” he writes, and the data he brings to this argument is quite shocking. It turns out that curing cancer would add less than three years to a person’s typical life expectancy, and curing heart disease, barely two, as there are plenty of other diseases waiting in the wings.

Is ageing, then, simply a statistical inevitability — a case of there always being something out there that’s going to get us?

Well, no. In 1825 Benjamin Gompertz, a British mathematician, explained that there are two distinct drivers of human mortality. There are extrinsic events, such as injuries or diseases. But there’s also an internal deterioration — what he called “the seeds of indisposition”.

It’s Steele’s job here to explain why we should treat those “seeds” as a disease, rather than a divinely determined limit. In the course of that explanation Steele gives us, in effect, a tour of the whole of human biology. It’s an exhilarating journey, but by no means always a pretty one: a tale of senescent cells, misfolded proteins, intracellular waste and reactive metals. Readers of advanced years, wondering why their skin is turning yellow, will learn much more here than they bargained for.

Ageing isn’t evolutionarily useful; but because it comes after our breeding period, evolution just hasn’t got the power to do anything about it. Mutations whose negative effects occur late in our lives accumulate in the gene pool. Worse, if they had a positive effect on our lives early on, then they will be actively selected for. Ageing, in other words, is something we inherit.

It’s all very well conceptualising old age as one disease. But if your disease amounts to “what happens to a human body when 525 million years of evolution stop working”, then you’re reduced to curing everything that can possibly go wrong, with every system, at once. Ageing, it turns out, is just thousands upon thousands of “individual symptoms”, arriving all at once.

Steele believes the more we know about human biology, the more likely it is we’ll find systemic ways to treat these multiple symptoms. The challenge is huge, but the advances, as Steele describes them, are real and rapid. If, for example, we can persuade senescent cells to die, then we can shed the toxic biochemical garbage they accumulate, and enjoy once more all the benefits of (among other things) young blood. This no fond hope: human trials of senolytics started in 2018.

Steele is a superb guide to the wilder fringes of real medicine. He pretends to nothing else, and nothing more. So whether you find Ageless an incredibly focused account, or just an incredibly narrow one, will come down, in the end, to personal taste.

Steele shows us what happens to us biologically as we get older — which of course leaves a lot of blank canvas for the thoughtful reader to fill. Steele’s forebears in this (frankly, not too edifying) genre have all to often claimed that there are no other issues to tackle. In the 1930s the surgeon Alexis Carrel declared that “Scientific civilization has destroyed the world of the soul… Only the strength of youth gives the power to satisfy physiological appetites and to conquer the outer world”.

And he wasn’t the only one. Books like Successful Aging (Rowe & Kahn, 1998) and How and Why We Age (Hayflick, 1996) aspire to a sort of overweaning authority, not by answering hard questions about mortality, long life and ageing, but merely by denying a gerontological role for anyone outside their narrow specialism: philosophers, historians, theologians, ethicists, poets — all are shown the door.

Steele is much more sensible. He simply sticks to his subject. To the extent that he expresses a view, I am confident that he understands that ageing is an experience to be lived meaningfully and fully, as well as a fascinating medical problem to be solved.

Steele’s vision is very tightly controlled: he wants us to achieve “negligible senescence”, in which, as we grow older, we suffer no obvious impairments. What he’s after is a risk of death that stays constant no matter how old we get. This sounds fanciful, but it does happen in nature. Giant tortoises succumb to statistical inevitability, not decrepitude.

I have a fairly entrenched problem with books that treat ageing as a merely medical phenomenon. But I heartily recommend this one. It’s modest in scope, and generous in detail. It’s an honest and optimistic contribution to a field that tips very easily indeed into Tony Stark-style boosterism.

Life expectancy in the developed world has doubled from 40 in the 1800s to over 80 today. But it is in our nature to be always craving for more. One colourful outfit called Ambrosia is offering anyone over 35 the opportunity to receive a litre of youthful blood plasma for $8000. Steele has some fun with this: “At the time of writing,” he tells us, “a promotional offer also allows you to get two for $12000 — buy one, get one half-price.” 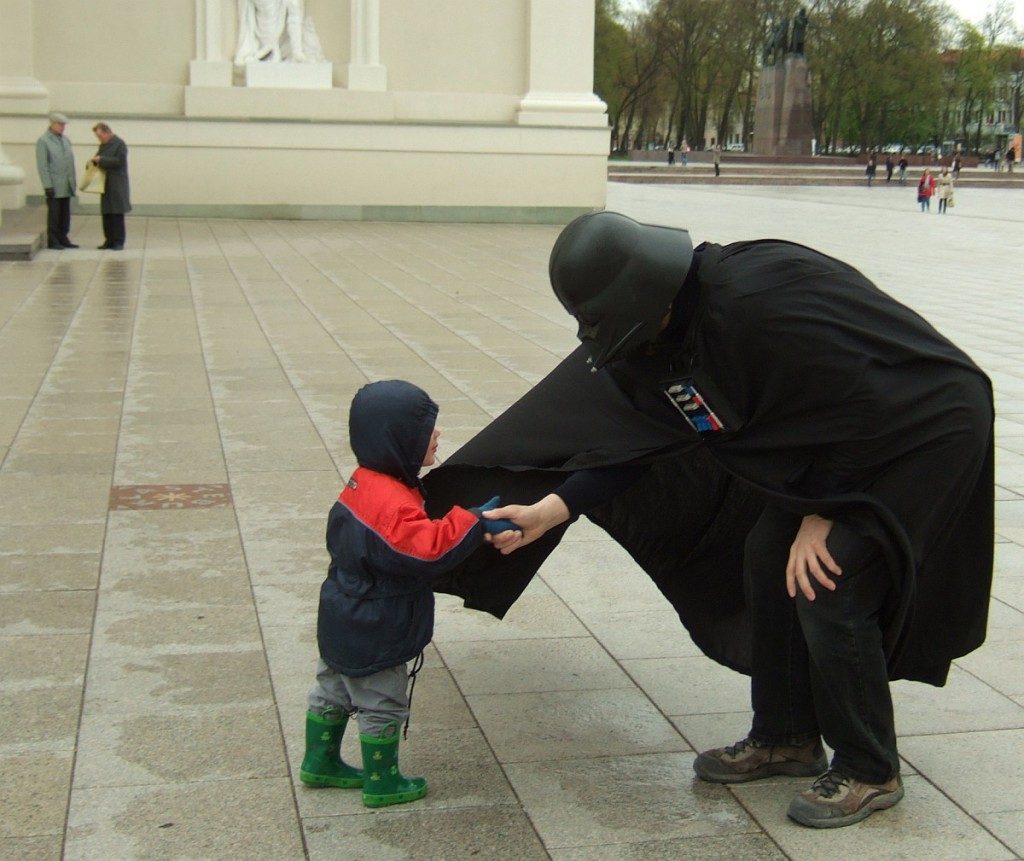