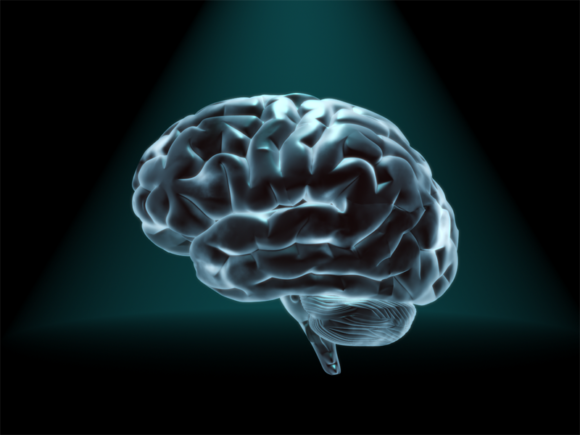 Watching Noah Hutton’s documentary In Silico for New Scientist, 19 May 2021

Shortly after he earned a neuroscience degree, young filmmaker Noah Hutton fell into the orbit of Henry Markram, an Israeli neuroscientist based at the École Polytechnique Fédérale de Lausanne (EPFL) in Switzerland.

Markram models brains, axon by axon, dendrite by dendrite, in all their biological and chemical complexity. His working assumption is that the brain is an organ, and so a good enough computer model of the brain ought to reveal its workings and pathologies, just as “in silico” models of the kidneys, spleen, liver and heart have enriched our understanding of those organs.

Markram’s son Kai has autism, so Markram has skin in this game. Much as we might want to improve the condition of people like Kai, no one is going to dig about in a living human brain to see if there are handy switches we can throw. Markram hopes a computer model will offer an ethically acceptable route to understanding how brains go wrong.

So far, so reasonable. Only in 2005, Henry Markram said he would build a working computer model of the human brain in 10 years.

Hutton has interviewed Markram, his colleagues and his critics, every year for well over a decade, as the project expanded and the deadline shifted. Markram’s vision transfixed purseholders across the European Union: in 2013 his Blue Brain Project won a billion Euros of public funding to create the Human Brain Project in Geneva.

And though his tenure did not last long, Markram is hardly the first founder to be wrested from the controls of his own institute, and he won’t be the last. There have been notable departures, but his Blue Brain Project endures, still working, still modelling: its in silico model of the mouse neocortex is astounding to look at.

Perhaps that is the problem. The Human Brain Project has become, says Hutton, a special-effects house, a shrine to touch-screens, curve-screens, headsets, but lacking any meaning to anything and anyone “outside this glass and steel building in Geneva”.

We’ve heard criticisms like this before. What about the way the Large Hadron Collider at CERN sucks funding from the rest of physics? You don’t have to scratch too deeply in academia to find a disgruntled junior researcher who’ll blame CERN for their failed grant application.

CERN, however, gets results. The Human Brain Project? Not so much.

The problem is philosophical. It is certainly within our power to model some organs. The brain, however, is not an organ in the usual sense. It is, by any engineering measure, furiously inefficient. Take a look: a spike in the dentrites releases this neurotransmitter, except when it releases that neurotransmitter, except when it does nothing at all. Signals follow this route, except when they follow that route, except when they vanish. Brains may look alike, and there’s surely some commonality in their working. At the level of the axon, however, every brain behaves like a beautiful and unique snowflake.

The Blue Brain Project’s models generate noise, just like regular brains. Someone talks vaguely about “emergent properties” — an intellectual Get Out of Jail Free card if ever there was one. But since no-one knows what this noise means in a real brain, there’s no earthly way to tell if Project’s model is making the right kind of noise.

The Salk Institute’s Terrence Sejnowski reckons the whole caper’s a bad joke; if successful Markram will only generate a simulation “every bit as mysterious as the brain itself”.

Hutton accompanies us down the yawning gulf between what Markram may reasonably achieve, and the fantasies he seems quite happy to stoke in order to maintain his funding. It’s a film made on a budget of nothing, over years, and it’s not pretty. But Hutton (whose very smart sf satire Lapsis came out in the US last month) makes up for all that with the sharpest of scripts. In Silico is a labour of love, rather more productive, I fear, than Markram’s own. 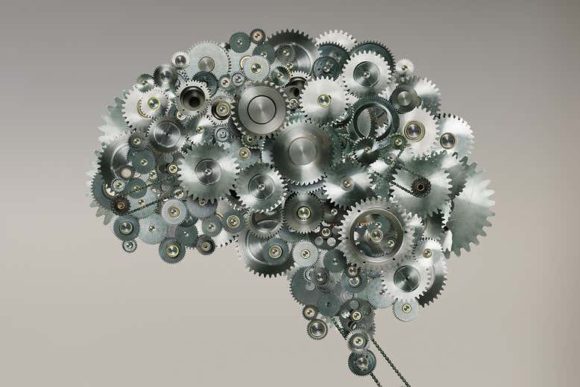