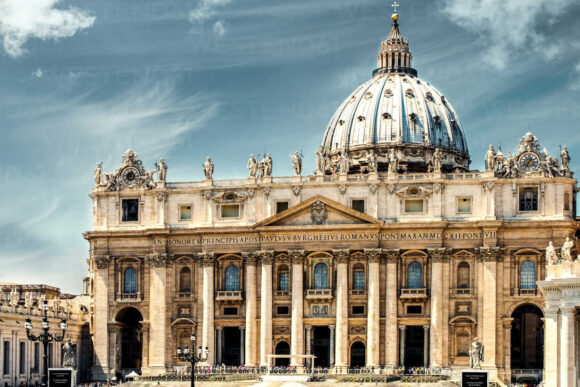 For most of us, buildings are functional. We live, work, and store things in them. They are as much part of us as the nest is a part of a community of termites.

And were this all there was to say about buildings, architectural historian Barnabas Calder might have found his book easier to write. Calder wants to ask “how humanity’s access to energy has shaped the world’s buildings through history.” And had his account remained so straightforward, we might have ended up with an eye-opening mathematical description of the increase the energy available for work — derived first from wood, charcoal and straw, then from coal, then from oil — and how it first transformed, and (because of global warming) now threatens our civilisation.

And sure enough the book is full of startling statistics. (Fun fact: the charcoal equivalent of today’s cement industry would have to cover an area larger than Australia in coppiced timber.)

But of course, buildings aren’t simply functional. They’re aspirational acts of creative expression. However debased it might seem, the most ordinary structure is a work of a species of artist, and to get built at all it must be bankrolled by people who are (at least relatively) wealthy and powerful. This was as true of the buildings of Uruk (our first known city, founded in what is now Iraq around 3200 BCE) as it is of the buildings of Shenzhen (in 1980 a Chinese fishing hamlet, today a city of nearly 13 million people).

While the economics of the build environment are crucially important, then, they don’t really make sense without the sociology, and even the psychology, especially when it comes to “the mutual stirring of hysteria between architect and client” that gave us St Peter’s Basilica in the 16th century and Chengdu’s New Century Global Center (currently the world’s biggest building) in the 21st.

Calder knows this: “What different societies chose to do with [their] energy surplus has produced endless variation and brilliance,” he says. So if sometimes his account seems to wander, this is why: architecture itself is not a wholly economic activity, and certainly not a narrowly rational one.

At the end of an insightful and often impassioned journey through the history of buildings, Calder does his level best to explain how architecture can address the climate emergency. But his advices and encouragements vanish under the enormity of the crisis. The construction and running of buildings account for 39 per cent of all human greenhouse gas emissions. Concrete is the most used material on Earth after water. And while there is plenty of “sustainability” talk in the construction sector, Calder finds precious little sign of real change. We still demolish too often, and build too often, using unsustainable cement, glass and steel.

It may be that solutions are out there, but are simply invisible. The history of architecture is curiously incomplete, as Calder himself acknowledges, pointing out that “entire traditions of impressive tent-like architecture are known mainly from pictures rather than physical remnants.”

Learning to tread more lightly on the earth means exactly that: a wholly sustainable architecture wouldn’t necessarily show up in the archaeological record. The remains of pre-fossil fuel civilisations can, then, only offer us a partial guide to what our future architecture should look like.

Perhaps we should look to existing temporary structures — to refugee camps, perhaps. The idea may be distressing, but fashions change.

Calder’s long love-poem to buildings left me, rather paradoxically, thinking about the Mongols of the 13th century, for whom a walled city was a symbol of bondage and barbarism.

They would have no more settled in a fixed house than they would have submitted to slavery. And their empire, which covered 23 million square kilometres, demolished more architecture than it raised.