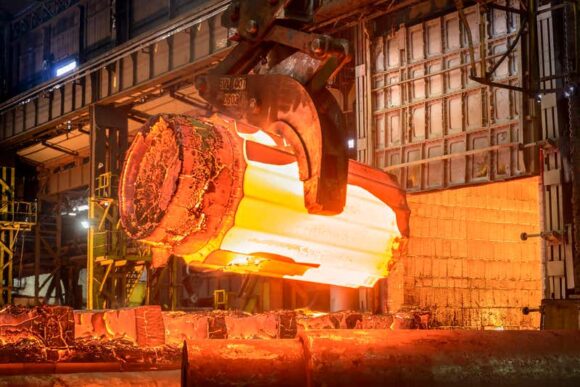 By the late Renaissance, Europe’s knowledge of the world had grown beyond the compass of any single intellect. In 1772, more or less the whole of human knowledge could be encompassed within a set of handsome encyclopaedias. A century later, even the grandest encyclopaedias, to fulfil their reality-wrapping remit, had to resort to brief sketches and cursory citations. Today the global infosphere has expanded to the point where misinformation and disinformation hide in plain sight.

No one expects everyone to understand everything. But there are limits. Energy expert Vaclav Smil finds it downright inexcusable, that most people misunderstand the fundamental workings of the modern world. “After all,” he says, “appreciating how wheat is grown or steel is made… are not the same as asking that somebody comprehend femtochemistry.”

Smil believes that public discourse has begun to abandon its hold on reality entirely, and he deplores a culture which rewards disproportionately work that is removed from the material realities of life on earth.

This book is Smil’s effort to rebalance public discourse, reminding readers how food is grown, and the built environment is made and maintained — truths that should be obvious, but which are all to easily forgotten in our current, apocalypse- and utopia-minded times.

The fundamentals of our lives will not change drastically in the coming 20–30 years. Most of our electricity is gener­ated by steam turbines, invented by Charles Parsons in 1884, or by gas turbines, first commercially deployed in 1938. So never mind AI, electric cars, the internet, 5G, or space entrepreneurism (all of which depend for their energy on those antediluvian turbines). The health or otherwise of modern civilization rests, as it has rested for decades, on the continued production of ammonia, steel, concrete, and plastics.

All these currently require fossil fuels for their production, and alternative production methods, where they are available, will take many decades to establish. (It was much easier to displace wood by coal than it is now to displace fossil fuels with renewables, because global energy demand was an order of magnitude lower in 1920 than it was in 2020.)

Given the ungainsayable evidence of climate change, does this mean that our civilisation, so hopelessly dependent on fossil fuels, is doomed?

The simple answer is that we don’t know, and Smil would rather we take our present environmental and economic challenges seriously than fritter away our energy and anxiety on complex socio-economic forecasts that are not worth the femtobytes used to calculate them. After all, such forecasts are likely to be getting worse, not better, because, as Smil says, “more complex models combining the interactions of economic, social, technical, and environmental factors require more assumptions and open the way for greater errors.”

How the World Really Works neither laments the imminent end of the world, nor bloviates enthusiastically over the astonishingly transformative powers of the AI Singularity. Indeed, it gives no quarter to such thinking, be it apocalyptic or techno-utopian.

Smil would rather explain the workings of the actual world. He writes about energy, food, materials, the biosphere, about the perception of risk, and about globalisation. He writes about those sizeable parts of ground reality that the doomsayers and boosterists ignore. It’s grumpy, pugnacious account and, I would argue, intellectually indispensable, as we rattle our way towards this year’s COP conference in Egypt.

In an era of runaway specialization, Smil is an exemplary generalist. “Drilling the deepest possible hole and being an unsurpassed master of a tiny sliver of the sky visible from its bottom has never appealed to me,” he writes. “I have always preferred to scan as far and as wide as my limited capabilities have allowed me to do.”

How the World Really Works delivers fully on the promise of its title. It is hard to formulate any higher praise. 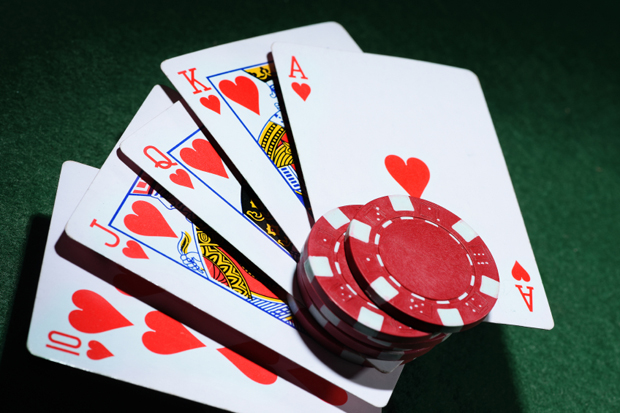 Reviewing The Perfect Bet: How science and maths are taking the luck out of gambling by Adam Kucharski, for The Spectator, 7 May 2016.

If I prang your car, we can swap insurance details. In the past, it would have been necessary for you to kill me. That’s the great thing about money: it makes liabilities payable, and blood feud unnecessary.

Spare a thought, then, for the economist Robin Hanson whose idea it was, in the years following the World Trade Center attacks, to create a market where traders could speculate on political atrocities. You could invest in the likelihood of a biochemical attack, for example, or a coup d’etat, or the assassination of an Arab leader. The more knowledgeable you were, the more profit you would earn — but you would also be showing your hand to the Pentagon.

The US Senate responded with horror to this putative “market in death and destruction”, though if the recent BBC drama The Night Manager has taught us anything at all (beyond the passing fashionability of tomato-red chinos), it is that there is already a global market in death and destruction, and it is not at all well-abstracted. Its currency is lives and livelihoods. Its currency is blood. A little more abstraction, in this grim sphere, would be welcome.

Most books about money stop here, arrested — whether they admit it or not, in the park’n’ride zone of Francis Fukuyama’s 1989 essay “The End of History?” Adam Kucharski — a mathematician who lectures at the London School of Hygiene and Tropical Medicine — keeps his foot on the gas. The point of his book is that abstraction makes speculation, not just possible, but essential. Gambling isn’t any kind of “underside” to the legitimate economy. It is the economy’s entire basis, and “the line between luck and skill — and between gambling and investing — is rarely as clear as we think.” (204)

When we don’t know everything, we have to speculate to progress. Speculation is by definition an insecure business, so we put a great deal of effort into knowing everything. The hope is that, the more cards we count, and the more attention we pay to the spin of the wheel, the more accurate our bets will become. This is the meat of Kucharski’s book, and occasions tremendous, spirited accounts of observational, mathematical, and computational derring-do among the blackjack and roulette tables of Las Vegas and Monte Carlo. On one level, The Perfect Bet is a serviceable book about professional gambling.

When we come to the chapter on sports betting, however, the thin line between gambling and investment vanishes entirely, and Kucharski carries us into some strange territory indeed.

Ten dollars is not a great deal of money, so these kinds of bets have to be made in bulk and at great speed to produce a healthy return. Which is where the robots come in: trading algorithms that — contrary to popular myth — are made simple (rarely running to more than ten lines of code) to keep them speedy. This is no small problem when you’re trying to automate the business of gaming the entire world. In 2013 — around the time the US Senate stumbled across Robin Hanson’s “policy market” idea, the S&P 500 stock index took a brief $136 billion dive when trading algorithms responded instantly to a malicious tweet claiming bombs had gone off in the White House.

The subtitle of Kucharski’s book states that “science and maths are taking the luck out of gambling”, and there’s little here to undercut the gloomy forecast. But Kucharski is also prosecuting a cleverer, more entertaining, and ultimately more disturbing line of argument. He is placing gambling at the heart of the body politic.

Risk reduction is every serious gambler’s avocation. The gambler is not there to take part. The gambler isn’t there to win. The gambler is there to find an edge, spot the tell, game the table, solve the market. The more parts, and the more interactions, the harder this is to do, but while it is true that the world is not simply deterministic, at a human scale, frankly, it might as well be.

In this smartphone-enabled and metadata-enriched world, complete knowledge of human affairs is becoming more or less possible. And imagine it: if we ever do crack our own markets, then the scope for individual action shrinks to a green zero. And we are done.