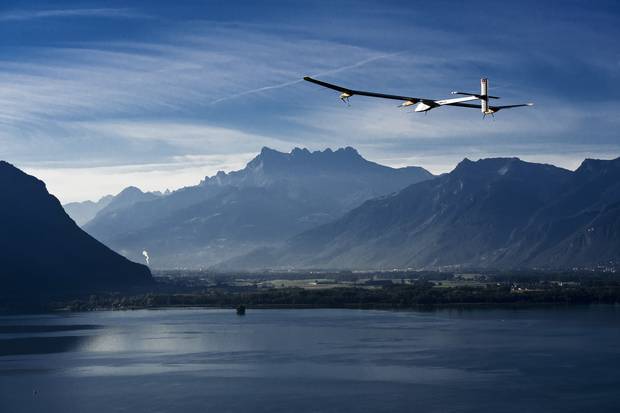 The meetngreet staff at NESTA, the UK’s National Endowment for Science, Technology and the Arts, have a lot invested in the idea that their bulgy Fetter Lane new-build is larger and more complex than it actually is.

There’s an open-plan space with a desk and two meeting pods made of safety glass and egg boxes. The cloakroom is to the left of the right-hand pod and the room where they’re launching the 2014 Longitude Prize is to the right. You go left (there isn’t a cloakroom as such, just a cupboard) and immediately you’re intercepted by a meetngreet following a clockwise orbit around the left-hand pod. “You must be lost,” she says, pointing you in a direction you don’t want to go. All this in a space about 400-foot square.

Inside the room, the brains behind the revivification of the British government’s Longitude Prize of 1714 are taking it in turns to downplay the significance of the enterprise. Iain Grey, chief executive of the Technology Strategy Board, worries at the value of prize before jettisoning the word entirely in favour of “challenge-led agendas”, whatever the hell they are.

Honestly, it’s as if the X-Prize had never happened. The razzmatazz, the music, the black T shirts. The working laptop presentations. Here it’s all apologies and self-deprecation and a recalcitrant Windows 7 install making everyone look like a bit of a tit.

The canapes were excellent but there should have been bunting, damn it. There should have been flags. A good, worthwhile prize is always welcome. True, there’s a world of difficulty to be got through, making a prize good and worthwhile. But so far, NESTA seem to have paid their dues, and anyone who watched the BBC’s Horizon documentary last night may reasonably conclude that they’ve come up with a winner.

Until June 25, the public can vote for one of six challenges which, if met, would go some way to changing the world for the better. Do you want ecologically sustainable air travel, nutrition sufficient to keep the world’s population going, something to replace defunct antibiotics, machines to ameliorate paralysis, clean water, or independent lives for those with dementia?

As a piece of public engagement with science, it’s a triumph – and that’s before the competition proper gets started. The winning challenge stands for a decade or so, and whoever meets it wins ten million quid. The expectation, I presume, is that consortiums representing commercial and academic interests will spend much, much more than they could possibly be recouped from the prize money. The victory’s the thing, after all. The kudos. The column inches, and venture capitalists waving their chequebooks outside the door.

“This prize, on it’s own, won’t change the world,” says the prize’s lead, health entrepreneur Tamar Ghosh, underselling all her hard work. She should read more aviation history. These sorts of prizes can, and do, precisely that.