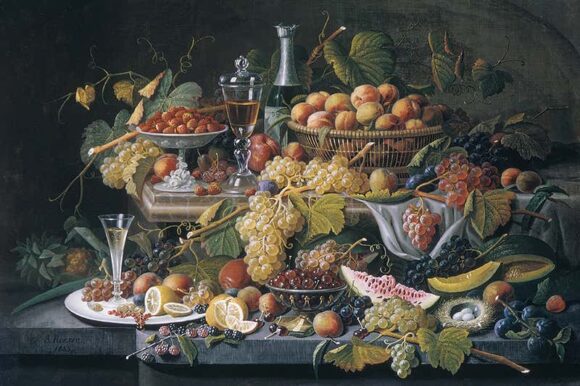 Reading Delicious: The evolution of flavor and how it made us human by Rob Dunn and Monica Sanchez for New Scientist, 31 March 2021

Dolphins need only hunger and a mental image of what food looks like. Their taste receptors broke long ago, and they no longer taste sweet, salty or even umami, thriving on hunger and satisfaction alone.

Omnivores and herbivores have a more various diet, and more chances of getting things badly wrong, so they are guided by much more highly developed senses (related, even intertwined, but not at all the same) of flavour (how something tastes) and aroma (how something smells).

Much of the work described here dovetails neatly with work described in biological anthropologist Richard Wrangham’s 2009 book Catching Fire: How cooking made us human. Wrangham argued that releasing the calories bound up in raw food by cooking it led to a cognitive explosion in Homo sapiens, around 1.9 million years ago.

As Dunn and Sanchez rightly point out, Wrangham’s book was not short of a speculation or two: there is, after all, no evidence of fire-making this far back. Still, they incline very much to Wrangham’s hypothesis. There’s no firm evidence of hominins fermenting food at this time, either — indeed, it’s hard to imagine what such evidence would even look like. Nonetheless, the authors are convinced it took place.

Where Wrangham focused on fire, Dunn and Sanchez are more interested in other forms of basic food processing: cutting, pounding and especially fermenting. The authors make a convincing, closely argued case for their perhaps rather surprising contention that “fermenting a mastodon, mammoth, or a horse so that it remains edible and is not deadly appears to be less challenging than making fire.”

“Flavor is our new hammer,” the authors admit, “and so we are probably whacking some shiny things here that aren’t nails.” It would be all too easy, out of a surfeit of enthusiasm, for them distort their reader’s impressions of a new and exciting field, tracing the evolution of flavour. Happily, Dunn and Sanchez are thoroughly scrupulous in the way they present their evidence and their arguments.

As primates, our experience of aroma and flavour is unusual, in that we experience retronasal aromas — the aromas that rise up from our mouths into the backs of our noses. This is because we have lost a long bone, called the transverse lamina, that helps to separate the mouth from the nose. This loss had huge consequences for olfaction, enabling humans to search out convoluted tastes and aromas so complex, we have to associate them with memories in order to individually categorise them all.

The story of how Homo sapiens developed such a sophisticated palette is also, of course, the story of how it contributed to the extinction of hundreds of the largest, most unusual animals on the planet. (Delicious is a charming book, but it does have its melancholy side.)

“The Clovis menu,” the authors write, “if written on a chalkboard, would be a tally of a lost world.” 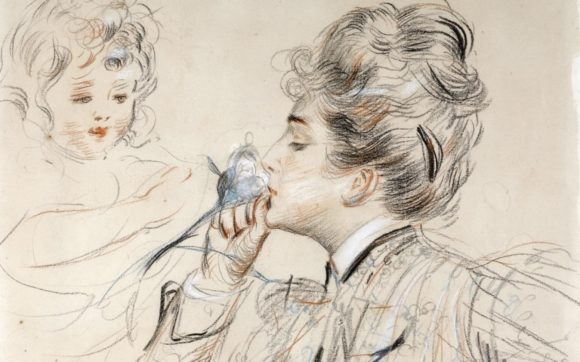 The revolt against scentlessness has been gathering for a while. Muchembled namechecks avant garde perfumes with names like Bat and Rhinoceros. A dear friend of mine favours Musc Kublai Khan for its faecal notes. Another spends a small fortune to smell like cat’s piss. Right now I’m wearing Andy Tauer’s Orange Star — don’t approach unless you like Quality Street orange cremes macerated in petrol…

Reading Robert Muchembled’s Smells: A Cultural History of Odours in Early Modern Times and Isabel Bannerman’s Scent Magic: Notes from a Gardener for the Telegraph, 18 April 2020