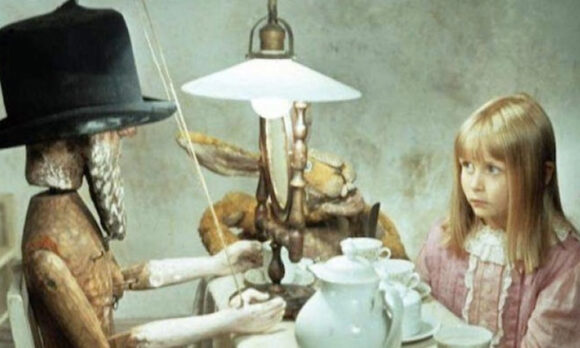 Join me on-line at the V&A’s Friday Forum Creating Wonderlands, from 10am on Friday 30 April, where I’ll be among the speakers drawn from fashion, film, theatre, music and photography to discuss the perennial appeal and inspiration of Alice’s Adventures in Wonderland, and Through the Looking Glass. 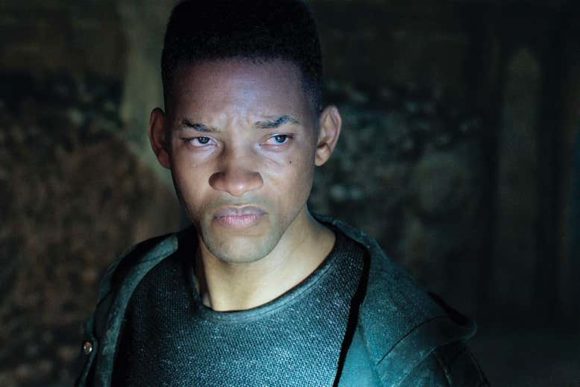