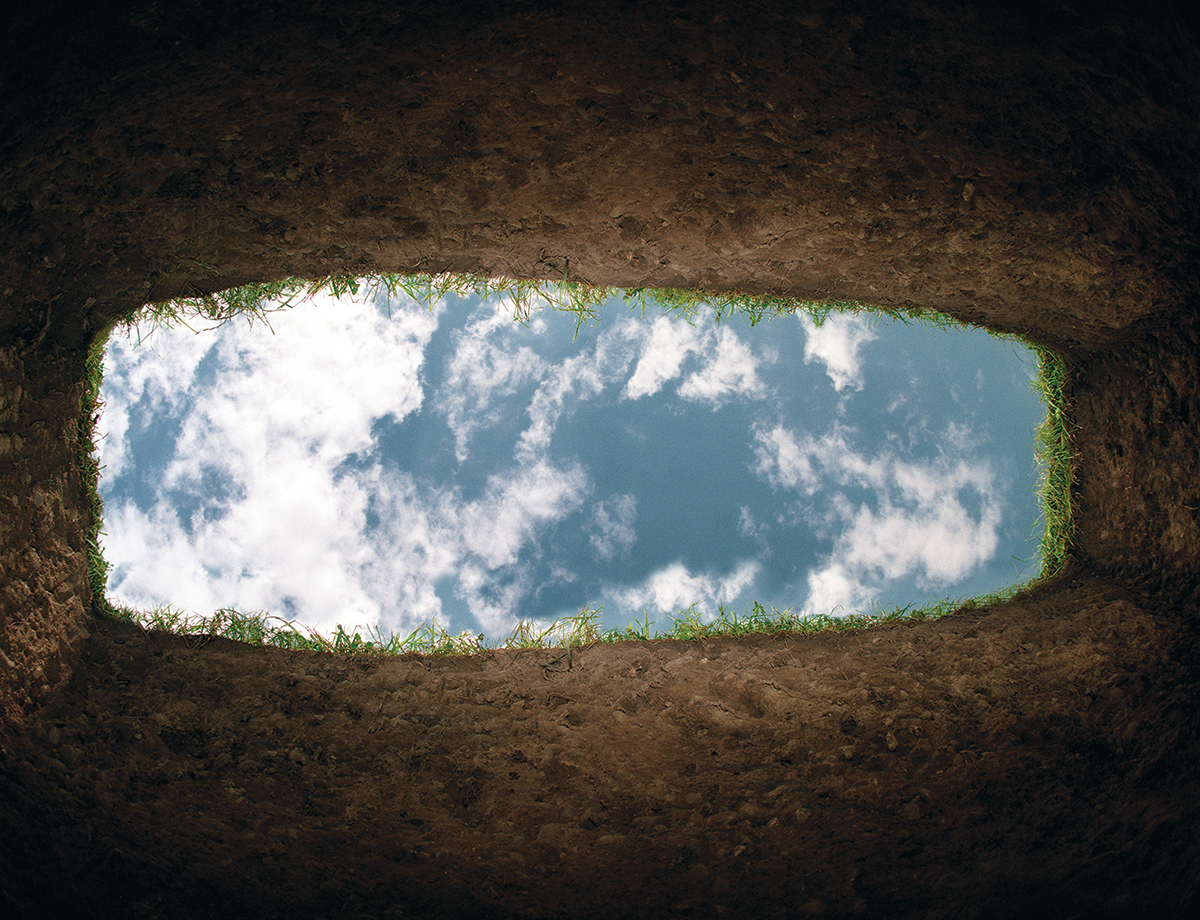 This Idea Must Die: Scientific theories that are blocking progress, edited by John Brockman (Harper Perennial)

THE physicist Max Planck had a bleak view of scientific progress. “A new scientific truth does not triumph by convincing its opponents…” he wrote, “but rather because its opponents eventually die.”

This is the assumption behind This Idea Must Die, the latest collection of replies to the annual question posed by impresario John Brockman on his stimulating and by now venerable online forum, Edge. The question is: which bits of science do we want to bury? Which ideas hold us back, trip us up or send us off in a futile direction?

Some ideas cited in the book are so annoying that we would be better off without them, even though they are true. Take “brain plasticity”. This was a real thing once upon a time, but the phrase spread promiscuously into so many corners of neuroscience that no one really knows what it means any more.

Other ideas, especially in the more anthropocentrically inclined sciences of economics and computer science, reflect more our natural bent for binary oppositions and good stories than they reveal real things about the world. This is where things get very interesting indeed, making Brockman’s latest book essential, as well as enjoyable, reading.

More than any amount of pontification (and readers wouldn’t believe how many new books agonise over what “science” was, is, or could be), Brockman’s posse capture the essence of modern enquiry. They show where it falls away into confusion (the use of cause-and-effect thinking in evolution), into religiosity (virtually everything to do with consciousness) and cant (for example, measuring nuclear risks with arbitrary yardsticks).

This is a book to argue with – even to throw against the wall at times. Several answers, cogent in themselves, still hit nerves. When Kurt Gray and Richard Dawkins, for instance, stick their knives into categorisation, I was left wondering whether scholastic hand-waving would really be an improvement. And Malthusian ideas about resources inevitably generate more heat than light when harnessed to the very different agendas of Matt Ridley and Andrian Kreye.

On the other hand, there is pleasure in seeing thinkers forced to express themselves in just a few hundred words. I carry no flag for futurist Douglas Rushkoff or psychologist Susan Blackmore, but how good to be wrong-footed. Their contributions are among the strongest, with Rushkoff discussing godlessness and Blackmore on the relationship between brain and consciousness.

Every reader will have a favourite. Mine is palaeontologist Julia Clarke’s plea that people stop asking her where feathered dinosaurs leave off and birds begin. Clarke offers lucid glimpses of the complexities and ambiguities inherent in deciphering the behaviour of long-vanished animals from thin fossil data. The next person to ask about the first bird will probably get a cake fork in their eye.

This Idea Must Die is garrulous and argumentative. I expected no less: Brockman’s formula is tried and tested. Better still, it shows no sign of getting old.