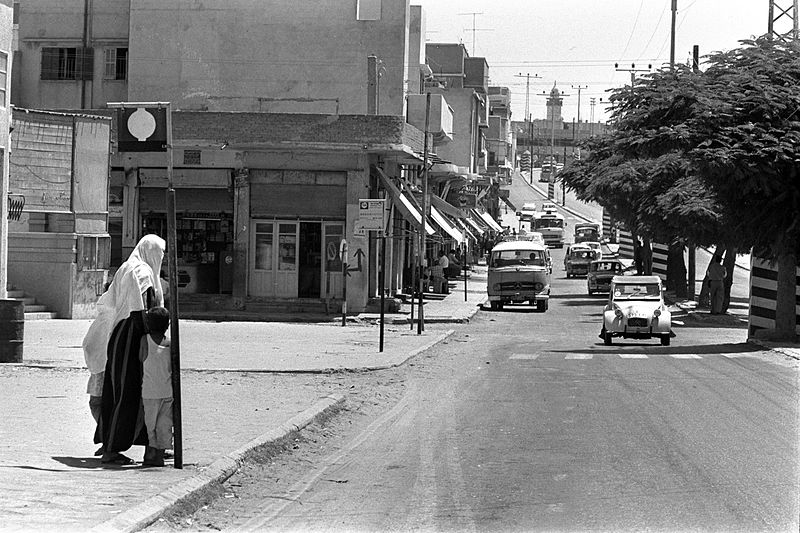 Thinking about Delayed Response by Jason Farman (Yale) for the Telegraph, 6 February 2019.

In producer Jon Favreau’s career-making 1996 comedy film Swingers, Favreau himself plays Mike, a young man in love with love, and at war with the answerphones of the world.

“Hi,” says one young woman’s machine, “this is Nikki. Leave a message,” prompting Mike to work, flub after flub, through an entire, entirely fictitious, relationship with the absent Nikki.

“This just isn’t working out,” he sighs, on about his twentieth attempt to leave a message that’s neither creepy nor incoherent.” I — I think you’re great, but, uh, I — I… Maybe we should just take some time off from each other. It’s not you, it’s me. It’s what I’m going through.”

There are a couple of lessons in this scene, and once they’re learned, there’ll be no pressing need for you to read Jason Farman’s Delayed Response. (I think you’d enjoy reading him, quite a bit, but, in the spirit of this project, let those reasons wait till the end.)

First lesson of two: “non-verbal communication never stops; non-verbal cues are always being produced whether we want them to be or not.” Those in the know may recognise here Farman’s salute here to Edward T. Hall’s book The Silent Language (1980), for which Delayed Response is a useful foil. But the point — that any delay between transmission and reception is part of the message — is no mere intellectual nicety. Anyone who has had a love affair degenerate into an exchange of ever more flippant WhatsApp messages; or has waited for a prospective employer to get back to them about a job application, knows that silent time carries meaning.

Second lesson: delay can be used to manifest power. In Swingers, Mike crashes into what an elusive novelist friend of mine dubs, with gleeful malevolence, “the power of absence,” which is more or less the same power my teenage daughter wields when she “ghosts” some boy. In the words of the French sociologist Pierre Bourdieu, “Waiting is one of the privileged ways of experiencing the effect of power, and the link between time and power.” We’re none of us immune; we’re all in thrall to what Farman calls the “waiting economy”, and as our civics crumble (don’t pretend you haven’t noticed) the hucksters driving that economy get more and more brazen. (Consider, as an example, the growing discrepancy in UK delivery times between public and private postal services.)

Delays carry meanings. We cannot control them with any finesse; but we can use them as blunt weapons on each other.

What’s left for Farman to say?

Farman’s account of wait times is certainly exhaustive, running the full gamut of history, from contemporary Japanese smartphone messaging apps to Aboriginal message sticks that were being employed up to 50,000 years ago. (To give you some idea how venerable that communication system is, consider that papyrus dates from around 2900 BC.) He spans on-line wait times both so short as to be barely perceptible, and delays so long that they may be used to calculate the distance between planets. His examples are sometimes otherworldly (literally so in the case of the New Horizons mission to Pluto), sometimes unnervingly prosaic: He recounts the Battle of Fredericksburg in the American Civil War as a piling up of familiar and ordinary delays, conjuring up a picture of war-as-bureaucracy that is truly mortifying.

Farman acknowledges how much more quickly we send and receive messages these days — but his is no paean to technological progress. The dismal fact is: the instantaneous provision of information degrades our ability to interpret it. As long ago as 1966 the neurobiologist James L McGaugh reported that as the time increases between learning and testing, memory retention actually improves. And yet the purveyors of new media continue to equate speed with wisdom, promising that ever-better worlds will emerge from ever-more-efficient media. Facebook’s Mark Zuckerberg took this to an extreme typical of him in April 2017 when he announced that “We’re building further out beyond augmented reality, and that includes work around direct brain interfaces that one day will let you communicate using only your mind, although that stuff is pretty far out.”

This kind of hucksterism is harmless in itself, but it doesn’t come out of nothing. The thing we should be really afraid of is the creeping bureaucratisation of human experience. I remember, three years before Zuckerberg slugged back his own Kool-Aid, I sat listening to UCL neuroscientist Nilli Lavie lecturing about attention. Lavie was clearly a person of good will and good sense, but what exactly did she mean by her claim that wandering attention loses the US economy around two billion dollars a year? Were our minds to be perfectly focused, all year round, would that usher in some sort of actuarial New Jerusalem? Or would it merely extinguish all dreaming? Without a space for minds to wander in, where would a new idea – any new idea – actually come from?

This, of course, is the political flim-flam implicit in crisis thinking. So long as we are occupied with urgent problems, we are unable to articulate nuanced and far-reaching political ideas. “Waiting, ultimately, is essential for imagining that which does not yet exist and innovating on the knowledge we encounter,” Farman writes, to which I’m inclined to add the obvious point: Progressives are shrill and failing because their chosen media — Twitter and the like — deprive them of any register other than crisis-triggered outrage.

We may dream up a dystopia in which the populus is narcotised into bovine contentment by the instantaneous supply of undigested information, but as Farman makes clear, this isn’t going to happen. The anxiety generated by delay doesn’t disappear with quicker response times, it simply gets redistributed and reshaped. People under 34 years of age check their phones an average of 150 times a day, a burden entirely alien to soldiers waiting for Death and the postman at Fredericksburg. Farman writes: “Though the mythologies of the digital age continue to argue that we are eliminating waiting from daily life, we are actually putting it right at the centre of how we connect with one another.”

This has a major, though rarely articulated consequence for us: that anxiety balloons to fill the vacuum left by a vanished emotion: one we once considered pleasurable and positive. I refer, of course, to anticipation. Anticipation is no longer something we relish. This is because, in our world of immediate satisfactions, we’re simply not getting enough exposure to it. Waiting has ceased to be the way we measure projected pleasure. Now it’s merely an index of our frustration.

Farman is very good on this subject, and this is why Delayed Response is worth reading. (There: I told you we’d get around to this.) The book’s longueurs, and Farman’s persnickety academical style, pale beside his main point, very well expressed, that “the meaning of life isn’t deferred until that thing we hope for arrives; instead, in the moment of waiting, meaning is located in our ability to recognise the ways that such hopes define us.”