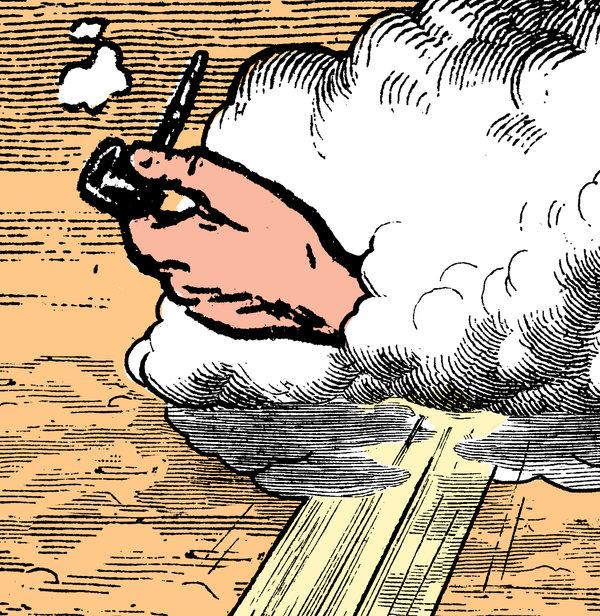 The Guardian spiked this one: a review of I am God by Giacomo Sartori, translated from the Italian by Frederika Randall (Restless Books)

This sweet, silly, not-so-shallow entertainment from 2016 ( Sono Dio, the first of Giacomo Sartori’s works to receive an English translation) takes an age before naming its young protagonist. For ages, she’s simply “the tall one”; sometimes, “the sodomatrix” (she inseminates cattle for a living).

Her name is Daphne, “a militant atheist who spends her nights trying to sabotage the Vatican website,” and she ekes out a precarious professional living in the edgeland laboratories of post-industrial Italy. The narrator sketches her relationship with her stoner dad and her love triangle with Lothario (or Apollo, or Randy — it doesn’t really matter) and his diminutive girlfriend. His eye is sharp: at one point we get to glimpse “the palm of [Daphne’s] hand moving over [Lothario’s] chest as if washing a window.” But the narrator keeps slipping off the point into a welter of self-absorbed footnotes. Daphne interests him — indeed, he’s besotted — but really he’s more interested in himself. And no wonder. As he never tires of repeating, with an ever more desperate compulsion: “I am God”.

This is a God with time on his hands. Not for him a purely functional creation with “trees of shapeless gelatin broth, made of a revolting goo like industrial waste. Neon lights that suddenly flick off, instead of sunsets.” This God has taste.

Why, then, does he find himself falling for such an emotionally careless mortal as Daphne? Could it be “that this gimpy human language hasn’t already contaminated me with some human germ…?” Sly comic business ensues as, with every word He utters, God paints Himself further into a corner it will take a miracle to escape.

The author Giacomo Sartori is a soil specialist turned novelist and one of the founders of Nazione Indiana, a blog and cultural project created to give voice to Italy’s literary eccentrics. Italy’s stultifying rural culture has been his main target up to now. Here, though, he’s taking shots at humanity in general: “They’re such hucksters,” he sighs, from behind the novel’s divine veil, “so reliably unpredictable, immoral and nuts that anyone observing them is soon transfixed.”

Of course, Sartori’s theological gags could be read just as easily as the humdrum concerns of a writer falling under the spell of their characters. But there’s much to relish in the way God comes to appreciate more deeply the lot of his favourite playthings, “telling a million stories, twisting the facts, philosophizing, drowning in their own words. All vain efforts; unhappy they are, unhappy they remain.”