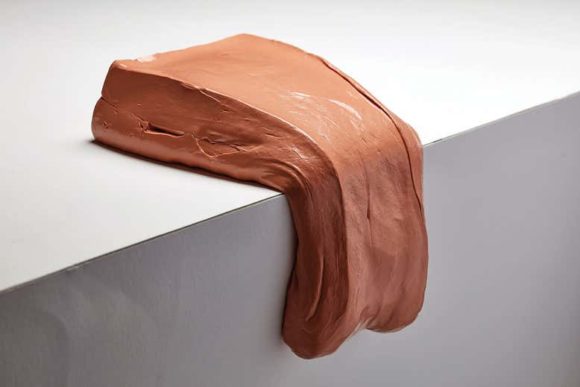 Quitting your job? Then remember to clear out your locker. One former employee of University College London left a bottle of home-made plum brandy in a drawer. The macerated plum was eventually discovered, mulled over (sorry), misidentified as a testicle (species unknown), and added to the university’s collection. Now that same collection fuels Flop, in UCL’s tiny Octagon gallery.

It’s not so much an exhibition as a series of provocations. (A notice by the last case asks you to share your own accounts of failure on a postcard “so we can all start learning from each other’s mistakes.”) After all, what is a failure? Do failures exist outside of the realm of human judgement? (“Can animals have accidents?” is a favourite undergraduate philosophy question. Humans can: one of the more gruesome exhibits here is a human heart, fatally punctured by a sword-swallower’s blade.)

How we define failure depends on our changing needs and circumstances. There was a time, not very long ago, when the plethora of human languages seemed indicative of some deep, Biblical failure to establish amity across our species. Concerted efforts were made to establish a single, synthetic language through which we might all be understood. There’s a fascinating page here from an essay by John Wilkins, whose Royal Society language project attempted to establish an analytical language that would allow people to communicate despite not sharing the same tongue. It foundered because the Royal Society couldn’t agree on how many essential concepts existed in the world.

Now that we live among artificially intelligent agents, the best of whom are more than capable of translating even spoken speech in real time, we find failure in our reduction of linguistic diversity. We bemoan the loss of languages (3000 of them have perished since 1910) , and mourn the cultural deficit left by their demise.

Can objects fail? Only in the sense that they fail to perform an expected action. Silly Putty, a perenially popular toy, was the result of a failed attempt to produce a synthetic rubber substitute during World War II. People can “fail” in much the same way. Percy Wyndham Lewis was kicked out of the Slade School of Fine Art for arguing with his lecturers, and went on to become the foremost avant-garde artist and writer of his generation.

If these examples of failure feel a bit tenuous, well, that’s really the point Flop wants to make: what’s interesting is how we deal with failures, not how we define them.
“Perhaps contrasting failure with success is the real problem,” the introductory material explains. “If every activity has to end in either one or the other, it denies the nuanced and messy complexities of life.”