You can buy The Eye: A Natural History

Amazon.com has the American edition, A Natural History of Seeing

Read more about this book. 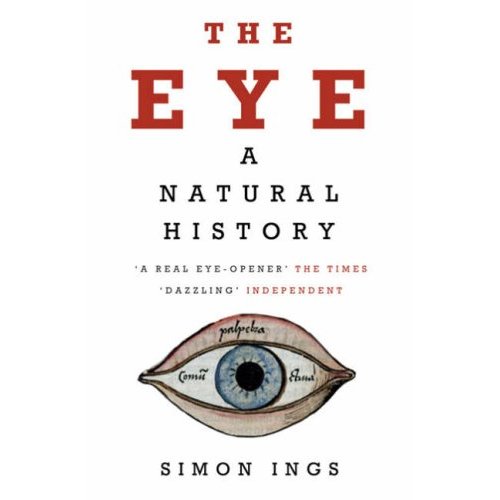