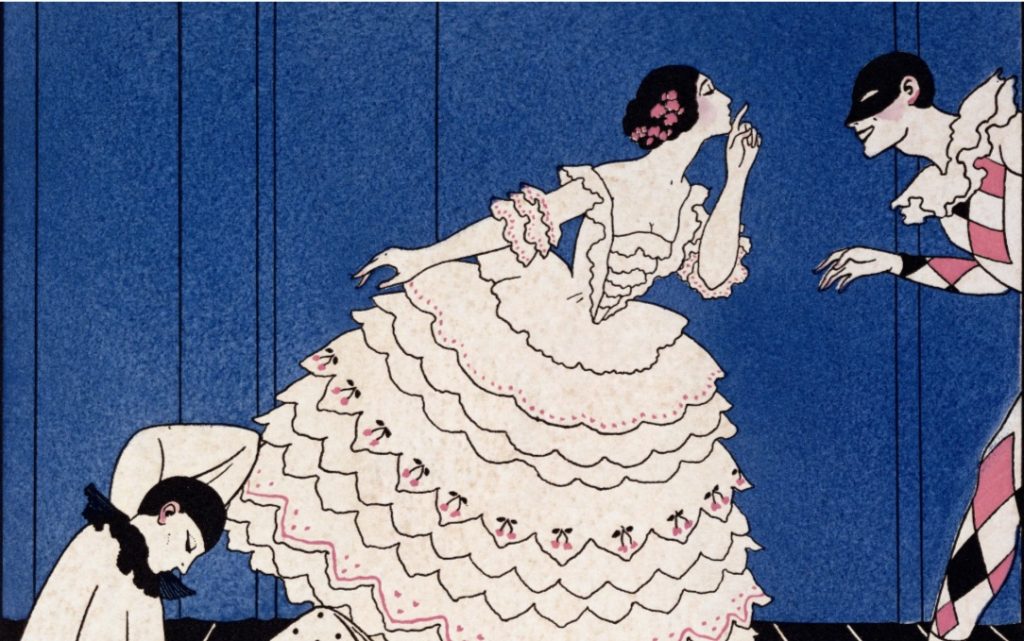 Reading Alain Corbin’s A History of Silence (Polity Press) for The Telegraph, 3 September 2018

The Orientalist painter Eugene Fromentin adored the silence of the Sahara. “Far from oppressing you,” he wrote to a friend, “it inclines you to light thoughts.” People assume that silence, being an absence of noise, is the auditory equivalent of darkness. Fromentin was having none of it: “If I may compare aural sensations to those of sight, then silence that reigns over vast spaces is more a sort of aerial transparency, which gives greater clarity to the perceptions, unlocks the world of infinitely small noises, and reveals a range of inexpressible delights.” (26-27)

Silence invites clarity. Norwegian explorer and publisher Erling Kagge seized on this nostrum for his international bestseller Silence in the Age of Noise, published in Norway in 2016, the same year Alain Corbin’s A History of Silence was published in France.

For instance: while Corbin was combing through Fromentin’s Un été dans le Sahara of 1856, Kagge was talking to his friend the artist Marina Abramovic, whose experience of desert silence was anything but positive: “Despite the fact that everything end completely quiet around her, her head was flooded with disconnected thoughts… It seemed like an empty emptiness, while the goal is to experience a full emptiness, she says.” (115)

Abramovic’s trouble, Kagge tells us, was that she couldn’t stop thinking. She wanted a moment of Fromentinesque clarity, but her past and her future proved insuperable obstacles: the moment she tore are mind away from one, she found herself ruminating over the other.

It’s a common complaint, according to Kagge: “The present hurts, and our response is to look ceaselessly for fresh purposes that draw our attention outwards, away from ourselves.” (37)

Why should this be? The answer is explored in Corbin’s book, which is one of those cultural histories which comes very close to becoming a virtually egoless compendium of quotations. Books of this sort can be a terrible mess but Corbin’s architecture, on the contrary, is as stable as it is artfully concealed. This is a temple: not a pile.

The present, properly attended to, alone and in silence, reveals time’s awful scale. When we think about the past or the future, what we’re actually doing is telling ourselves stories. It’s in the present moment, if we dare attend to it, that we glimpse the Void.

Jules Michelet, in his book La Montaigne (1872), recognised that the great forces shaping human destiny are so vast as to be silent. The process of erosion, for example, “is the more successfully accomplished in silence, to reveal, one morning, a desert of hideous nakedness, where nothing shall ever again revive.” The equivalent creative forces are hardly less awful: the “silent toil of the innumerably polyps” of a coral reef, for example, creating “the future Earth; on whose surface, perhaps, Man shall hereafter reside”.

No wonder so many of us believe in God, when sitting alone in a quiet room for ten minutes confronts us with eternity. The Spanish Basque theologian Ignatius Loyola used to spend seven solid hours a day in silent prayer and came to the only possible conclusion: silence “cancels all rational and discursive activity, thereby enabling direct perception of the divine word.”

“God bestows, God trains, God accomplishes his work, and this can only be done in the silence that is established between the Creator and the creature.” (42-43)

Obvious as this conclusion may be, though, it could still be wrong. Even the prophet Isaiah complained: “Verily thou art a God that hides thyself”.

What if God’s not there? What if sound and fury were our only bulwark against the sucking vacuum of our own meaninglessness? It’s not only the empty vessels that make the most noise: “Men with subtle minds who are quick to see every side of a question find it hard to refrain from expressing what they think,” said Eugene Delacroix. Anyway, “how is it possible to resist giving a favourable idea of one’s mind to a man who seems surprised and pleased to hear what one is saying?”

There’s a vibrancy in tumult, a civic value in conversation, and silence is by no means always golden — a subject Corbin explores ably and at length, carrying us satisfyingly far from our 2016-vintage hygge-filled comfort zone.

Silence suggests self-control, but self-control can itself be a response to oppression. Advice to courtiers to remain silent, or at least ensure that their words are more valuable than their silence, may at worst suggest a society where there is no danger in keeping quiet, but plenty of danger in speaking.

This has certainly been the case historically among peasants, immersed as they are in a style of life that has elements of real madness about it: an undercurrent of constant hate and bitterness expressed in feuding, bullying, bickering and family quarrels, the petty mentality, the self-deprecation, the superstition, the obsessive control of daily life by a strict authoritarianism. If you don’t believe me, read Zola. His peasant silences are “first and foremost a tactic” in a milieu where plans, ambitious or tragic, “were slow to come to fruition, which meant that it was essential not to show your hand.” (93)

Corbin’s history manages to anatomise silence without fetishising it. He leaves you with mixed feelings: a neat trick to pull, in a society that’s convinced it’s drowning in noise.

It’s not true. In Paris, Corbin reminds us, forges once operated on the ground floors of buildings throughout the city. Bells of churches, convents, schools and colleges only added to the cacophony. Carriages made the level of street noise even more deafening. (61) I was reminded, reading this, of how the Victorian computer pioneer Charles Babbage died, at the age of 79, at his home in Marylebone. Never mind the urinary tract infection: his last hours were spent being driven to distraction by itinerant hurdy-gurdy players pan-handling outside his window.

If anything, contemporary society suffers from too much control of its auditory environment. Passengers travelling in trains and trams observe each other in silence; a behaviour that was once considered damn rude. Pedestrians no longer like to be greeted. Among the many silences we may welcome, comes one that we surely must deplore: the silence that accompanies the diminution of our civic life. 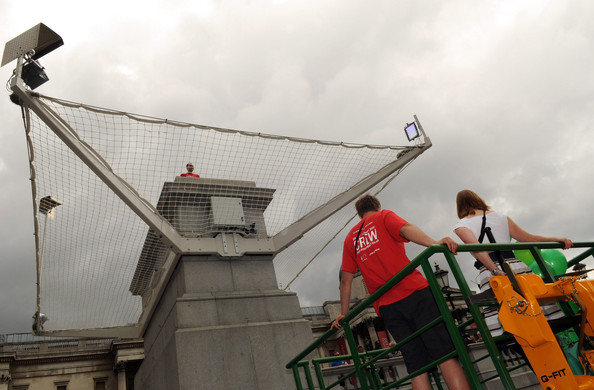