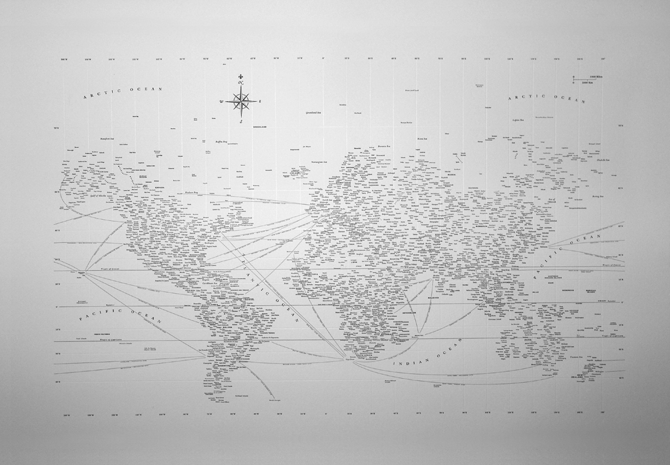 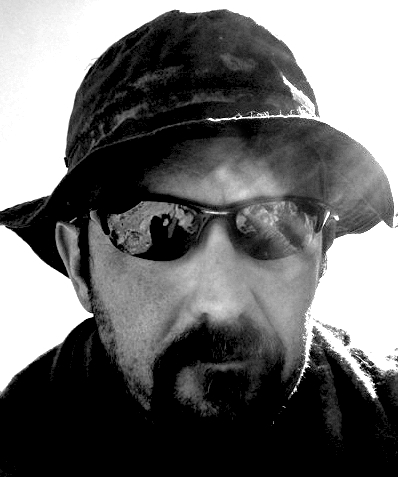 The Eye contains some cursory descriptions of adaptive “spectacles”  – but nothing like this. 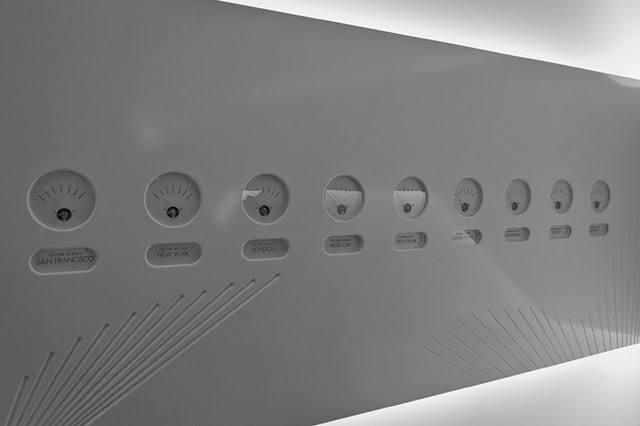 “If the novel dies, as predicted, it will be found drowned in the doldrums of verisimilitude, having forgotten the comedy of history and the value of the burlesque. “
Andrew O’Hagan 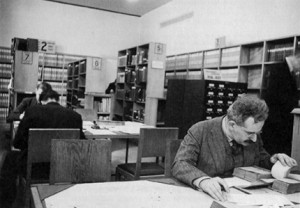