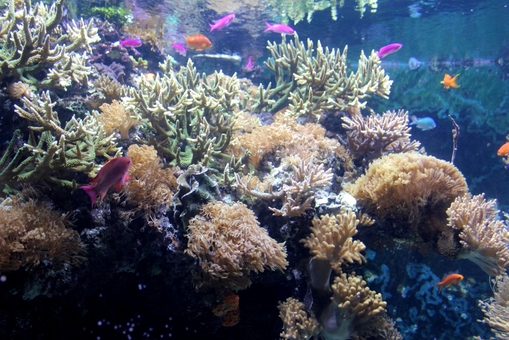 Glimpses of the Wonderful by Anne Thwaite, reviewed for New Scientist, 2 November 2002

Ann Thwaite, a literary biographer best known for her lives of Edmund Gosse and A. A. Milne, forays into the history of science with this life of Edmund Gosse’s father, the naturalist Philip Henry Gosse.

Thwaite shows that Gosse’s believed that “the gratification of scientific curiosity is worse than useless if we ignore God”. After all, what is science for, if not veneration? What Gosse never could do was abandon his belief in the revealed Word and take up the un-anthropomorphic “search for underlying principles” which would become the defining feature of modern science.

A self-styled Puritan who famously called Christmas pudding “the devil’s sweetmeat”, Gosse was also the finest naturalist of his age. He enjoyed a lifelong, friendly correspondence with Charles Darwin, and popularised the science of his day with rigour and intelligence. For most of us, though, Gosse is best known through his son’s memoir Father and Son – a poignant account of Edmund’s father’s “strange severities and eccentric prohibitions”, to which Thwaite provides a robust response.

Dogmatic belief shields us from the inevitability of death. Gosse, born into a millennial age, believed that Christ would return before he died. He spent the last hours of his life in a state of heart-rending and terrible dejection. Who can say they do not share Gosse’s terrible fear of death? His unenviable distinction was to hold fast to conventional comforts in a revolutionary age.

Thwaite weaves together Gosse’s professional studies and personal convictions, not into some dead synthesis, but into a story of a man caught in the toils of the scientific establishment as it re-geared itself for the modern age. Omphalos, Gosse’s great – and greatly lampooned – attempt to marry creationist dogma with the evolutionary record, is the work by which he is best known. It is a measure of Thwaite’s intellectual grasp that we understand how well considered that book really is, and at the same time how unworthy of him. Better that we remember Gosse as a friend remembered him: a figure to embody all the contradictions of his day, “plunging into a pool in full sacerdotal black, after a sea anemone”.