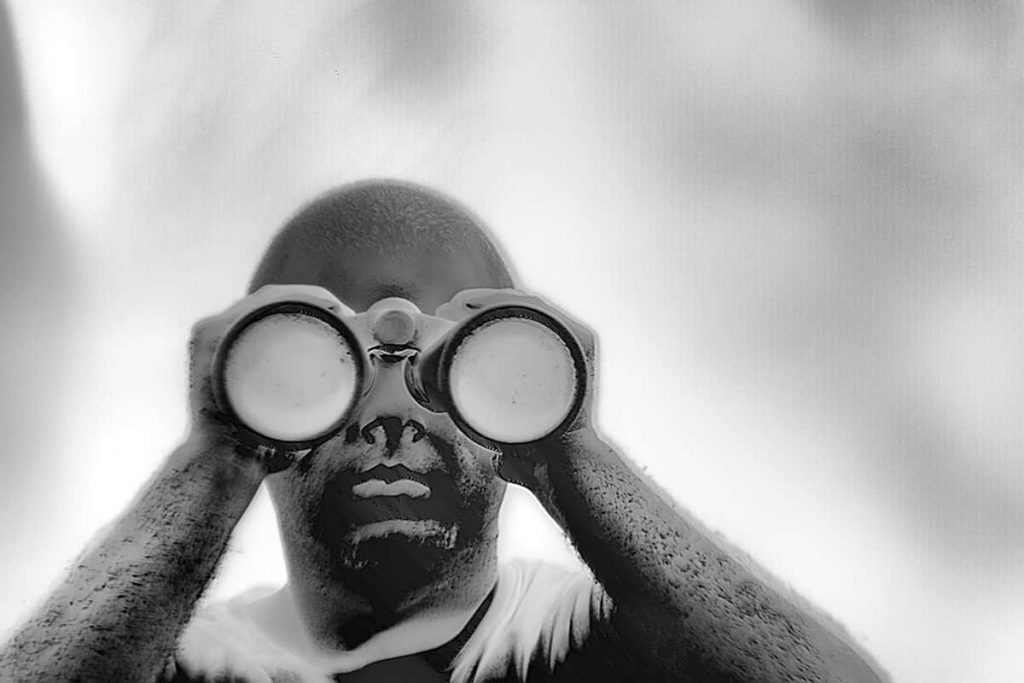 Previewing an exhibition of photographs by Richard Mosse for New Scientist, 11 February 2017

Irish photographer Richard Mosse has come up with a novel way to inspire compassion for refugees. He presents them as drones might see them – as detailed heat maps, often shorn of expression, skin tone, and even clues to age and sex. Mosse’s subjects, captured in the Middle East, North Africa and Europe, don’t look back at us: the infrared camera renders their eyes as uniform black spaces.

Mosse has made a career out of repurposing photographic kit meant for military use. The images here show his subjects as seen, mostly at night, by a super-telephoto device designed for border and battlefield surveillance. Able to zoom in from 6 kilometres away, the camera anonymises them, making them strangely faceless even while their sweat, breath and sometimes blood circulation patterns are visible.

The results are almost closer to the nightmarish paintings of Hieronymus Bosch than the work of a documentary photographer. Making sense of them requires imagination and empathy: after all, this is how a smart weapon might see us.

Mosse came across his heat-mapping camera via a friend who worked on the BBC series Planet Earth. Legally classified as an advanced weapons system, the device is unwieldy and – with no user interface or handbook – difficult to use. But, working with cinematographer Trevor Tweeten, Mosse has managed to use it to make a 52-minute video. Incoming will wrap itself around visitors to the Curve Gallery at the Barbican arts centre in London from 15 February until 23 April. 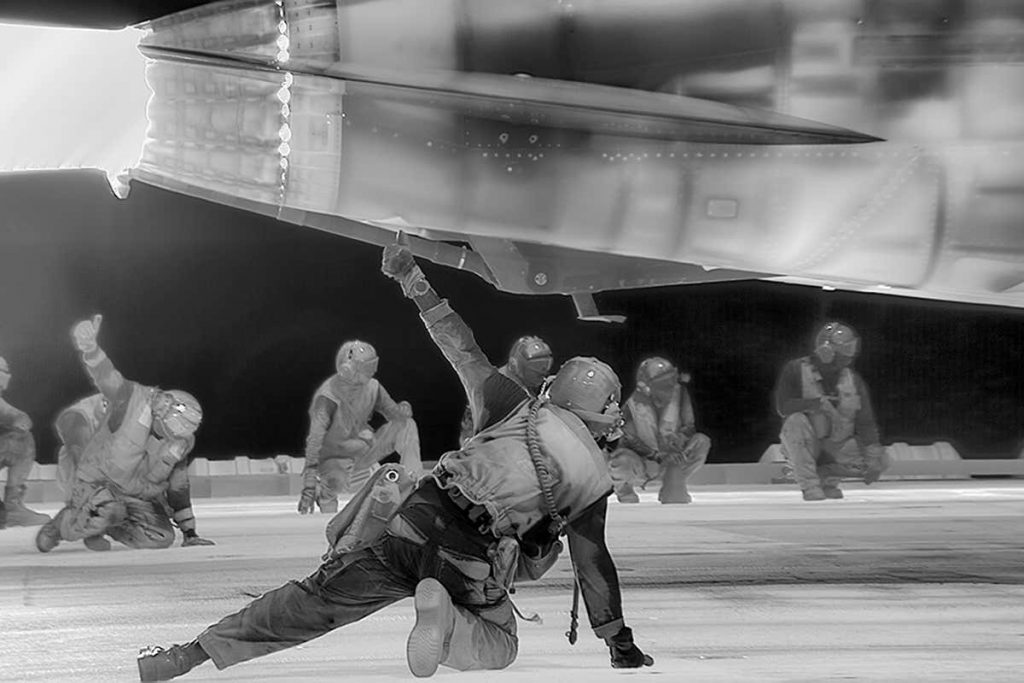 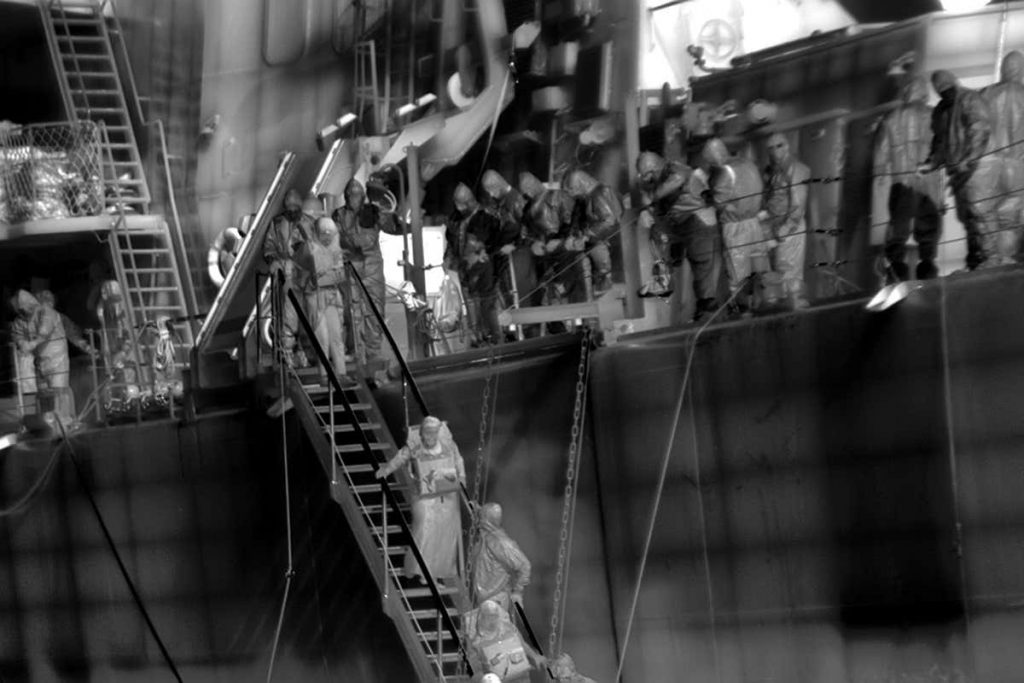 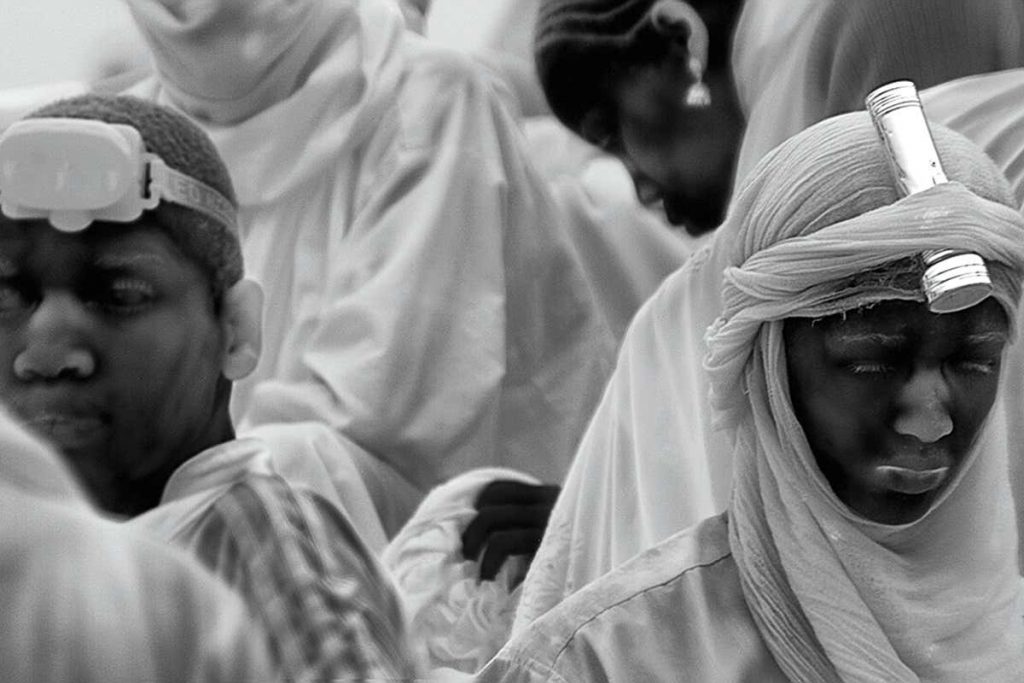 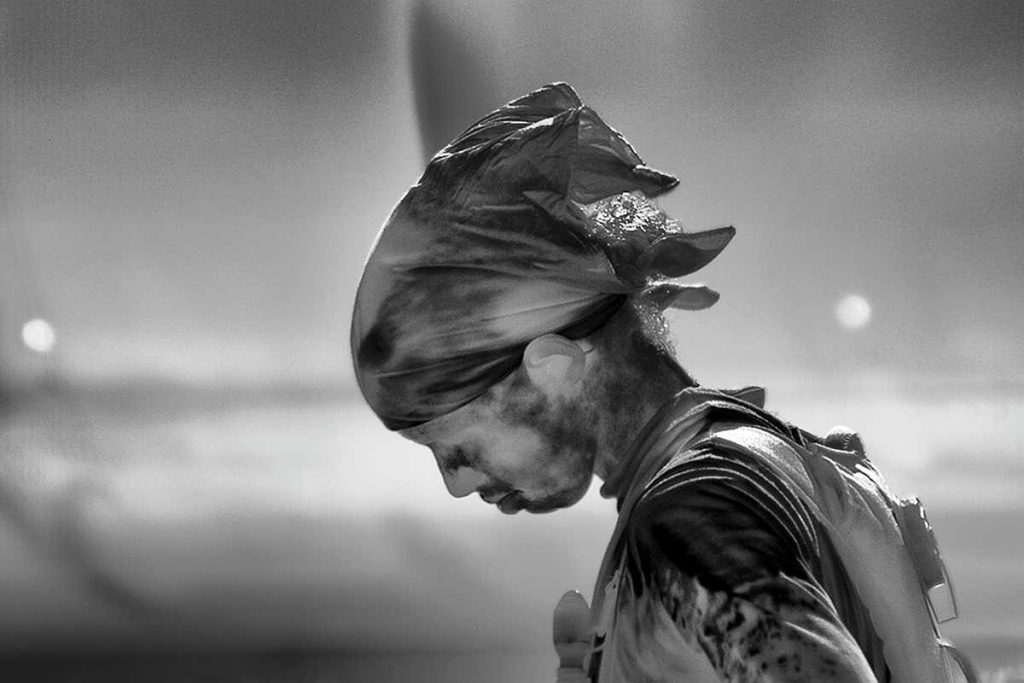 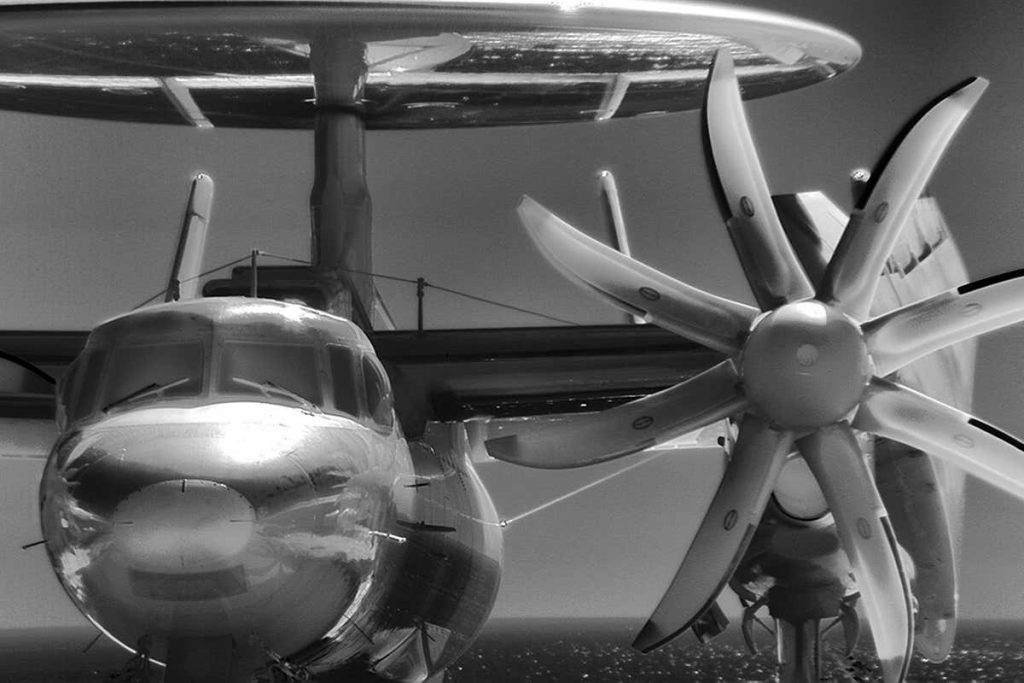 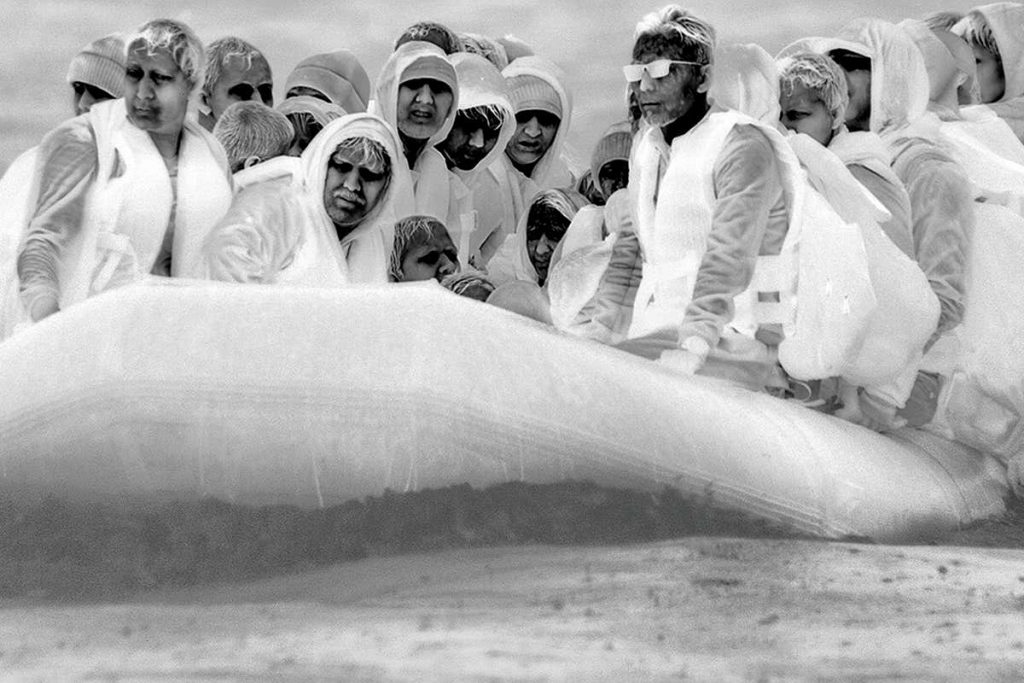 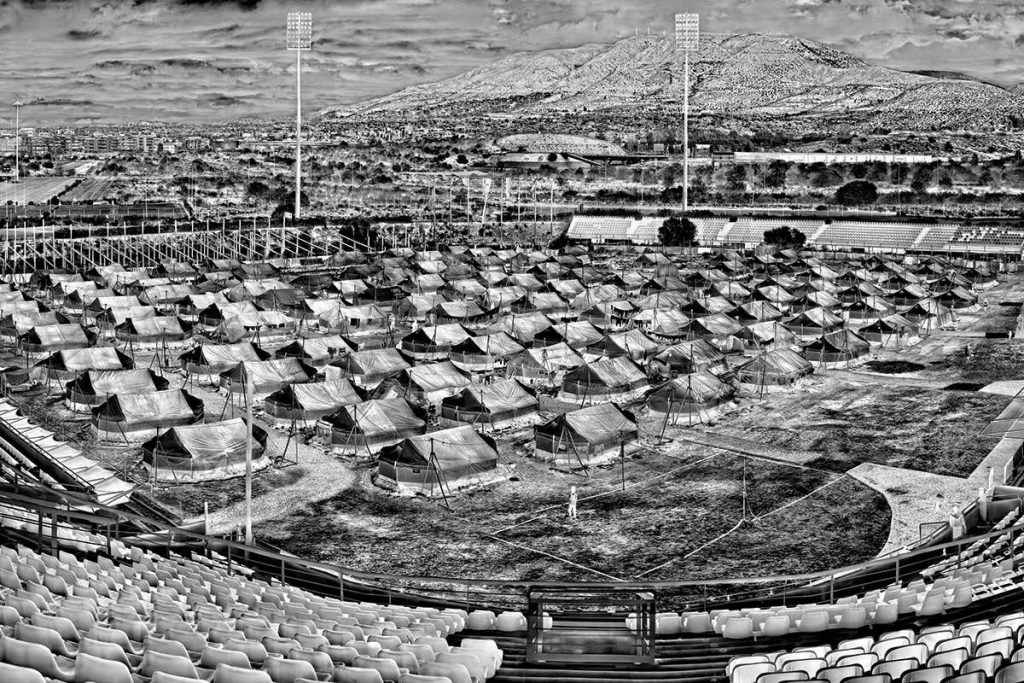 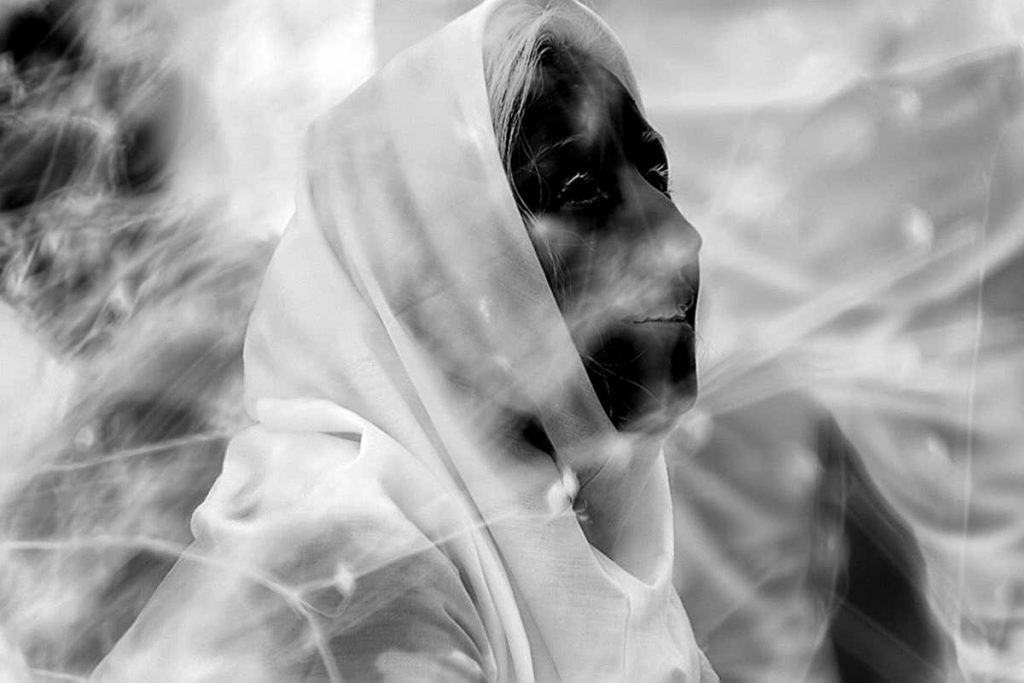