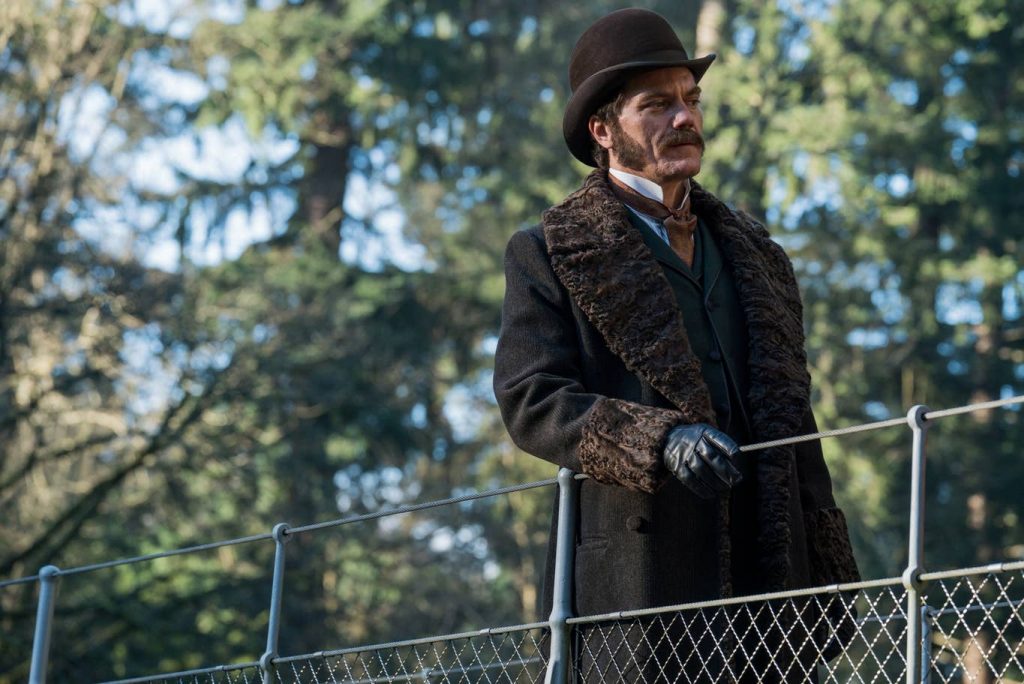 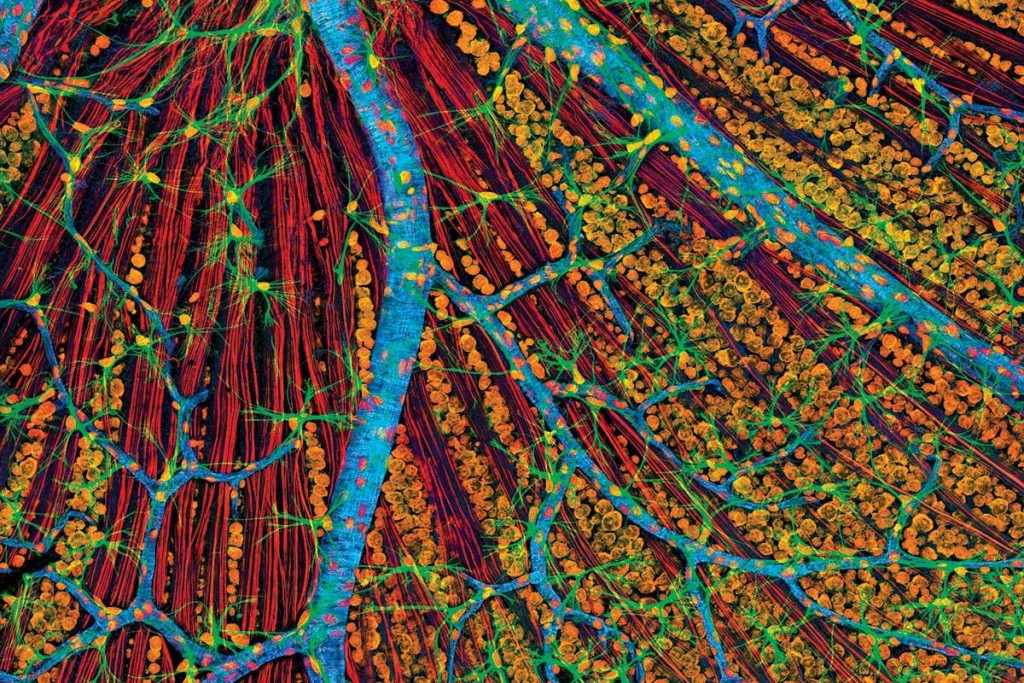 Do you make a big, satisfying book about electricity, or a small, exhilarating book about physiology? Here, the one is trapped within a not entirely successful attempt at the other.  http://bit.ly/KSS4GM 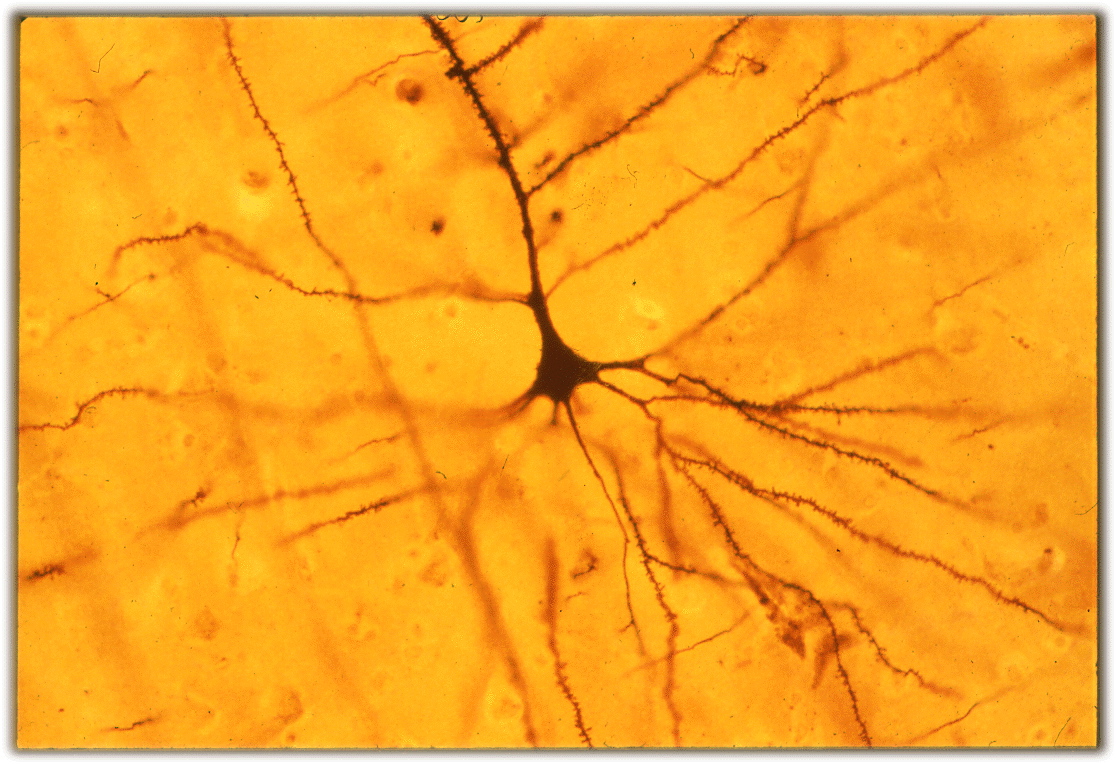