In the wholly reimagined, renovated, and re-hung World Gallery of London’s Horniman Museum, sharing space with cases of baffling, eye-catching objects, snatches of terse, pertinent wall information and arresting videos, somewhere between Syria and Sweden if memory serves, though it depends which way I’m looking (the gallery’s not nearly as big as its masterful arrangement of contents makes it feel – I can see Oceania from here, not to mention Asia) there stands an unassuming panel of snapshots.

They were taken one autumn evening in 2016, when visitors to the museum were asked to show off whatever meaningful personal knickknacks they happened to be carrying on them.

Coins; heirloom jewellery; a pressed four-leaf clover; a swatch of cloth. Innocuous in themselves, in the context of this new gallery, and placed (this cannot be a coincidence) at the very heart of it, these intimate photographs testify to the endless invention, boundless imagination and sheer bloody oddness of every passing individual.

And we humans are stranger still, because for all our individual eccentricities, we still manage to dream and scheme in groups: in tribes, peoples, communities of faith, and even – strangest and most artificial of all, in nation states.

I’m not sure the World Gallery really manages to explain the deep drivers of human oddness, individually or at scale. But I’ve never seen the right questions posed with such urgency, humanity, or, come to that, with such joy. The board at the entrance says we are entering a space of celebration: it’s not kidding.

There are ceremonial blades next to which the Klingon bat’leth is a butter knife. There is a gown of sea grass and bark from Oceania that Alexander McQueen would have given his eye-teeth to have sketched. There’s video from a rapper from Tibet, and baskets woven from plastic waste, and toys and masks and what looks like a fairy trumpet blown from a single piece of glass (Venetian, obviously).

It is easier, then, to write, not about what the gallery contains (it contains multitudes), but about what it does notcontain.

Horniman’s World Gallery is not particularly interested in time. It has no need to be. Cultures do not follow each other like buses. They nudge up against each other, blend and spark, wear each others’ motley, hide and then re-emerge, often thanks to a healthy dose of reinvention. First Nations cultures along North America’s Pacific seaboard were virtually moribund in 1900; they have surged since 1950. Traditional Bhutanese textiles are now all the rage on the international fashion circuit – and new-fangled local beauty pageants drive innovation. Sami reindeer herders assemble cheap Chinese barbecue kits to cook food stored in containers that have been passed down through families for literal centuries (no doubt patched till they resemble Trigger’s broom).

Nor is the World Gallery particularly interested in borders. After all, one person’s wall is another’s road: Boyd Tonkin, at the British Library’s show about the voyages of James Cook, recently reminded New Scientist readers of how a Tahitian islander Tupaia caused astonishment when, 4000 kilometres from home in New Zealand, he struck up a conversation with the Maori in a shared language.

One of the gallery’s curators described the Mediterranean to me, in much the same spirit, as a liquid continent. That’s not a newly minted metaphor – it goes back to the French poet Jean Cocteau – but it’s a pressingly topical one. Watch the video running next to a portion of the prow of a ship that once bore Syrian refugees. The glimpse it affords of a cosmopolitan seafaring community, scratching a good life out of very little, is a better advertisement for civic life than any of the politicking you’ll find inland. 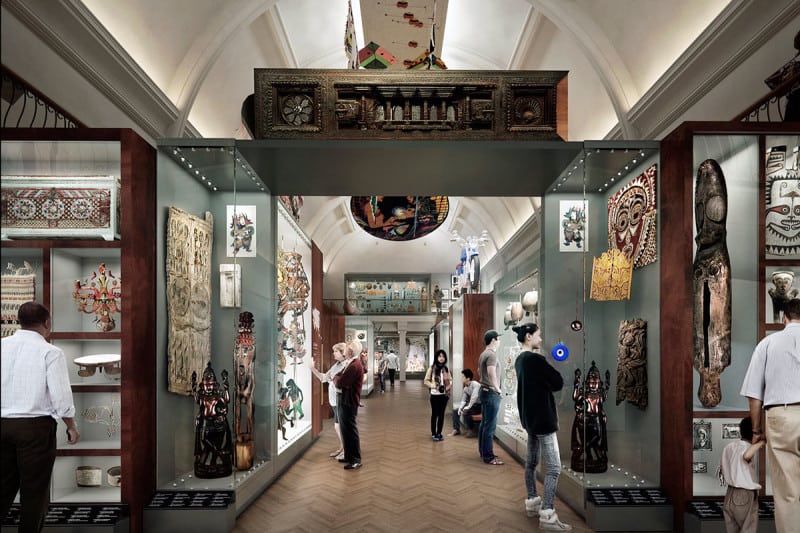 Which brings us to the gallery’s final, important, deliberate, creative omission. It is not at all interested in nations. Indeed, from its global and generous perspective, the nation state can only seem a latecomer to humanity’s party, and a badly behaved one, too. As I wander through the gallery, from continent to continent, tradition to tradition and across entire seas (projected on the floor: and sure to be a hit with young children) I can’t but sympathise with the nomadic Tuareg people, whose vast desert patrimony crosses Algeria, Mali, Niger, Libya and Burkina Faso; no wonder they get hardly any political recognition.

Modern nations are not simply violent at their borders, of course. Culturally speaking they wreak internal havoc, too, homogenising communities and regimenting them from the centre, not so much through force of arms (though that’s certainly an option) as through the provision of education. As the British-Czech philosopher Ernest Gellner put it in 1983: “The monopoly of legitimate education is now more important, more central that is the monopoly of legitimate violence.”

As we catch glimpses of traditions and practices that in several cases have been reduced to tourist spectacles, we should at least take comfort in the thought that, unlike endangered species, endangered practices can always, to some degree, be brought back to life.

I should at least try to explain why this gallery works as well as it does – and here I must confess myself stuck. I can’t help thinking that none of this should work, that it should all add up to an experience about as dull as a recitation of other people’s dreams. In the Trobriand Islands, a man’s worth is measured by the size of the pyramid of yams he builds in front of his sister’s house and leaves to rot. Beads mean fertility in South Africa. The Swedes are obsessed with shelving. Anthropology’s great strength – that it considers human practices objectively – is also its fatal weakness; it leaves nothing standing.

How can this gallery, this patent labour of love, care and scholarship, wear its learning so lightly? How can 3000 of the oddest objects ever fashioned by an unpredictable and grumpy ape leave visitors, not crushed by the species’ quintessential absurdity, but buoyed up, exhilarated, even to the point of tears?

In 1930, in his science fiction novel Last and First Men (1930), Olaf Stapledon imagined what the human experience would look like from a vantage point far in the future. It is a picture of futility and tragic waste. And for all that – because of all that – it is beautiful.

“It is very good to have been man,” Stapledon writes. “And so we may go forward together with laughter in our hearts, and peace, thankful for the past, and for our own courage.”

Visiting this gallery will make you feel the same. 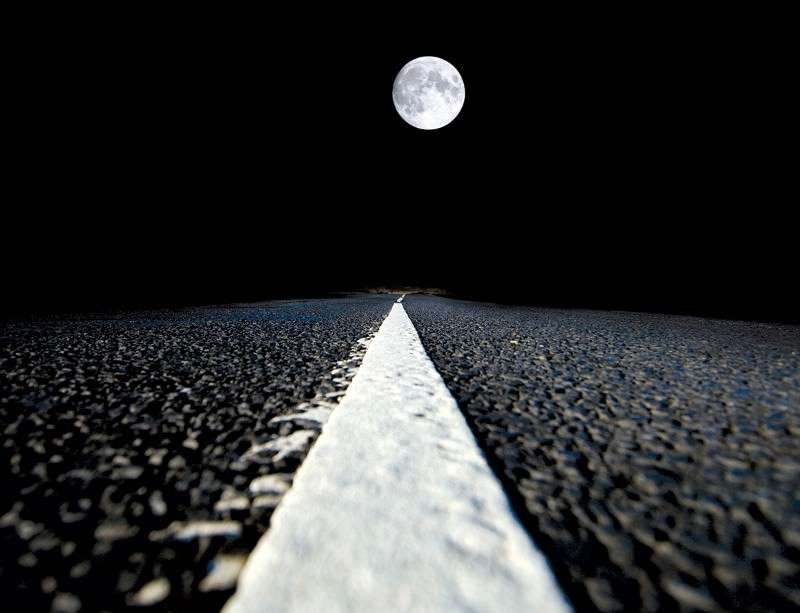