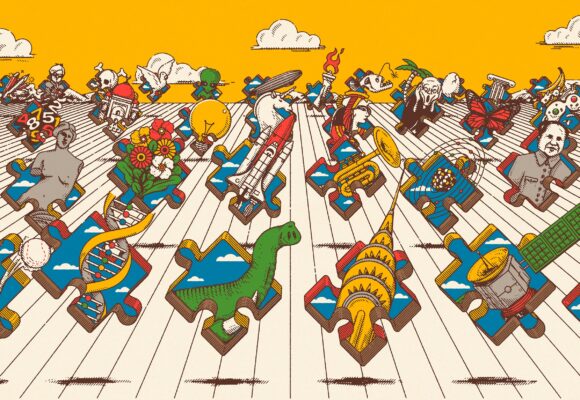 Reading Wikipedia @ 20, edited by Joseph Reagle and Jackie Koerner, for the Telegraph, 10 January 2021

In 2015 the US talk show host and comedian Stephen Colbert coined “truthiness”, one of history’s more chilling buzzwords. “We’re not talking about truth,” he declared, “we’re talking about something that seems like truth — the truth we want to exist.”

Colbert thought the poster-boy for our disinformation culture would be Wikipedia, the open-source internet encyclopedia started, more or less as an afterthought, by Jimmy Wales and Larry Sanger in 2001. If George Washington’s ownership of slaves troubles you, Colbert suggested “bringing democracy to knowledge” by editing his Wikipedia page.

Three years later the magazine Atlantic was calling Wikipedia “the last bastion of shared reality in Trump’s America”. Yes, its coverage is lumpy, idiosyncratic, often persnickety , and not terribly well written. But it’s accurate to a fault, extensive beyond all imagining, and energetically policed. (Wikipedia nixes toxic user content within minutes. Why can’t YouTube? Why can’t Twitter?)

Editors Joseph Reagle and Jackie Koerner — both energetic Wikipedians — know better than to go hunting for Wikipedia’s secret sauce. (A community adage goes that Wikipedia always works better in practice than in theory.) They neither praise nor blame Wikipedia for what it has become, but — and this comes across very strongly indeed — they love it with a passion. The essays they have selected for this volume (you can find the full roster of contributions on-line) reflect, always readably and almost always sympathetically, on the way this utopian project has bedded down in the flaws of the real world.

Wikipedia says it exists “to benefit readers by acting as an encyclopedia, a comprehensive written compendium that contains information on all branches of knowledge”. Improvements are possible. Wikipedia is shaped by the way its unvetted contributors write about what they know and delete what they do not. That women represent only about 12 per cent of the editing community is, then, not ideal.

Harder to correct is the wrinkle occasioned by language. Wikipedias written in different languages are independent of each other. There might not be anything actually wrong, but there’s certainly something screwy about the way India, Australia, the US and the UK and all the rest of the Anglophone world share a single English-language Wikipedia, while only the Finns get to enjoy the Finnish one. And it says something (obvious) about the unevenness of global development that Hindi speakers (the third largest language group in the world) read a Wikipedia that’s 53rd in a ranking of size.

To encyclopedify the world is an impossible goal. Surely the philosophes of eighteenth century France knew that much when they embarked on their Encyclopédie. Paul Otlet’s Universal Repertory and H. G. Wells’s World Brain were similarly Quixotic.

Attempting to define Wikipedia through its intellectual lineage may, however, be to miss the point. In his stand-out essay “Wikipedia As A Role-Playing Game” Dariusz Jemielniak (author of the first ethnography of Wikipedia, Common Knowledge?, in 2014) stresses the playfulness of the whole enterprise. Why else, he asks, would academics avoid it? “”When you are a soldier, you do not necessarily spend your free time playing paintball with friends.”

Since its inception, pundits have assumed that it’s Wikipedia’s reliance on the great mass of unwashed humanity — sorry, I mean “user-generated content” — that will destroy it. Contributor Heather Ford, a South African open source activist, reckons it’s not its creators that will eventually ruin Wikipedia but its readers — specifically, data aggregation giants like Google, Amazon and Apple, who fillet Wikipedia content and disseminate it through search engines like Chrome and personal assistants like Alexa and Siri. They have turned Wikipedia into the internet’s go-to source of ground truth, inflating its importance to an unsustainable level.

Wikipedia’s entries are now like swords of Damocles, suspended on threads over the heads of every major commercial and political actor in the world. How long before the powerful find a way to silence this capering non-profit fool, telling motley truths to power? As Jemielniak puts it, “”A serious game that results in creating the most popular reliable knowledge source in the world and disrupts existing knowledge hierarchies and authority, all in the time of massive anti-academic attacks — what is there not to hate?”

Though one’s dislike of Wikipedia needn’t spring from principles or ideas or even self-interest. Plain snobbery will do. Wikipedia has pricked the pretensions of the humanities like no other cultural project. Editor Joseph Reagle discovered as much ten years ago in email conversation with founder Jimmy Wales (a conversation that appears in Good Faith Collaboration, Reagle’s excellent, if by now slightly dated study of Wikipedia). “One of the things that I noticed,” Wales wrote, “is that in the humanities, a lot of people were collaborating in discussions, while in programming… people weren’t just talking about programming, they were working together to build things of value.”

This, I think, is what sticks in the craw of so many educated naysayers: that while academics were busy paying each other for the eccentricity of their beautiful opinions, nerds were out in the world winning the culture wars; that nerds stand ready on the virtual parapet to defend us from truthy, Trumpist oblivion; that nerds actually kept the promise held out by the internet, and turned it into the fifth biggest site on the Web.

Wikipedia’s guidelines to its editors include “Assume Good Faith” and “Please Do Not Bite the Newcomers.” This collection suggests to me that this is more than the naughty world deserves. 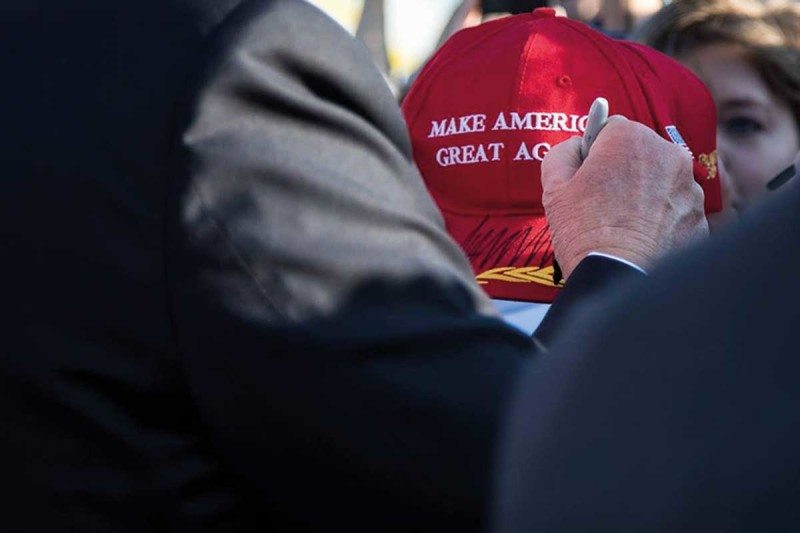