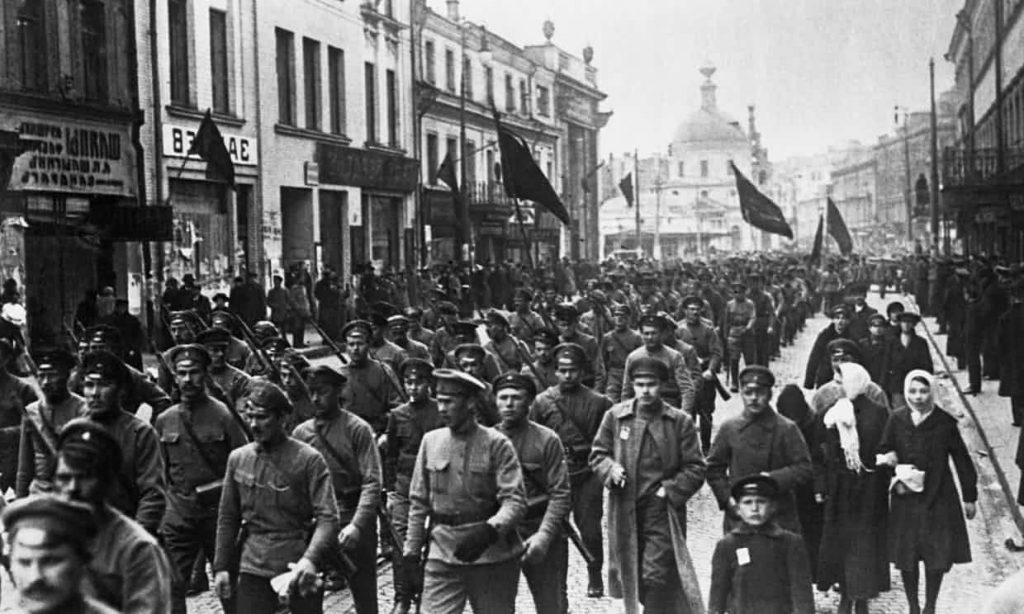 Thought arises, not from matter, but from the way it is organised. Alexander Bogdanov, science fiction pioneer, philosopher, physician, Lenin’s friend and rival, explored the idea of automating society. The West calls this cybernetics and it fuels consumer culture. But in the Soviet Union, Bogdanov’s philosophy was discredited and suppressed. On Tuesday 18 December at 7.30pm I’ll be asking why the Soviets abandoned their early dreams of automating Man.

The talk’s at Pushkin House, 5A Bloomsbury Square, London WC1A 2TA, and you can find more details here.