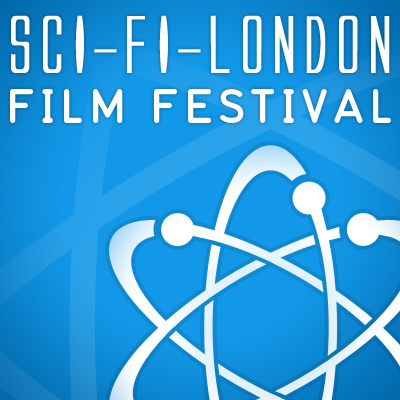 Saturday July 16 is Kosmos Day at BFI, London Southbank, “a day of documentary, art and discussion inspired by the pioneering Russian cosmonauts.”

The programme’s still to be finalised but I’ll be hosting the morning session – among other things chatting with novelist James Flint and filmmaker Simon Pummell. In the afternoon we welcome Sergei Krikalev – the cosmonaut who found himself stuck in orbit during the collapse of the Soviet Union. I’ll post up times etc. when I know them; meanwhile the homepage is here.